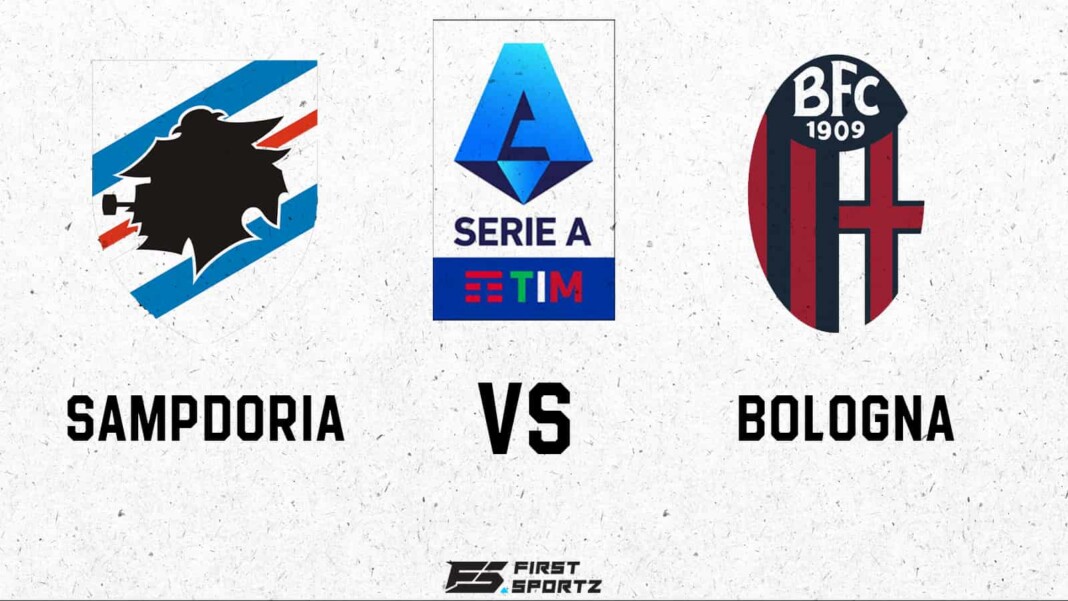 Sampdoria go head to head against Bologna in matchday 12 of Serie A on Sunday 7th November. Ahead of the game here is our Sampdoria vs Bologna live stream, preview and prediction details.

Sampdoria were beaten 3-0 by Torino in their last game. On loan from Leicester City Dennis Praet opened the scoring in the 17th minute and as a result Sampdoria were 1-0 down at halftime. The second half was nothing better than the first as Wilfried Singo doubled his side’s lead early in the second half. Andrea Belotti added a third in stoppage time to hand Sampdoria their second straight loss in the league.

Bologna were back to winning ways against Cagliari in their last game winning 2-0 on the night. First half was a dull affair as neither side managed to register a shot on target. It was the home side who broke the deadlock early in the second half after Lorenzo De Silvestri slotted home from inside the box with a calm finish under pressure. It was all Sinisa Mihajlovic’s men after scoring the first goal and in the stoppage time Marko Arnautovic scored a second to confirm the three points for his side.

Sampdoria will host Bologna at the Luigi Ferraris Stadium in Genoa, Italy. It has a total capacity of 36,600 seats. Sampdoria share this stadium with Genoa FC and the Italy national team also play their selected games in this stadium.

Sampdoria are all over the place in their recent games and against an in form Bologna team it will a difficult one to come away with any points. Bologna on the other hand were excellent in every part of the pitch against Cagliari and they will surely want to keep the momentum going. Hence we predict a win for Bologna in this game.

Also read: Serie A: Venezia vs AS Roma Live Stream, Preview and Prediction