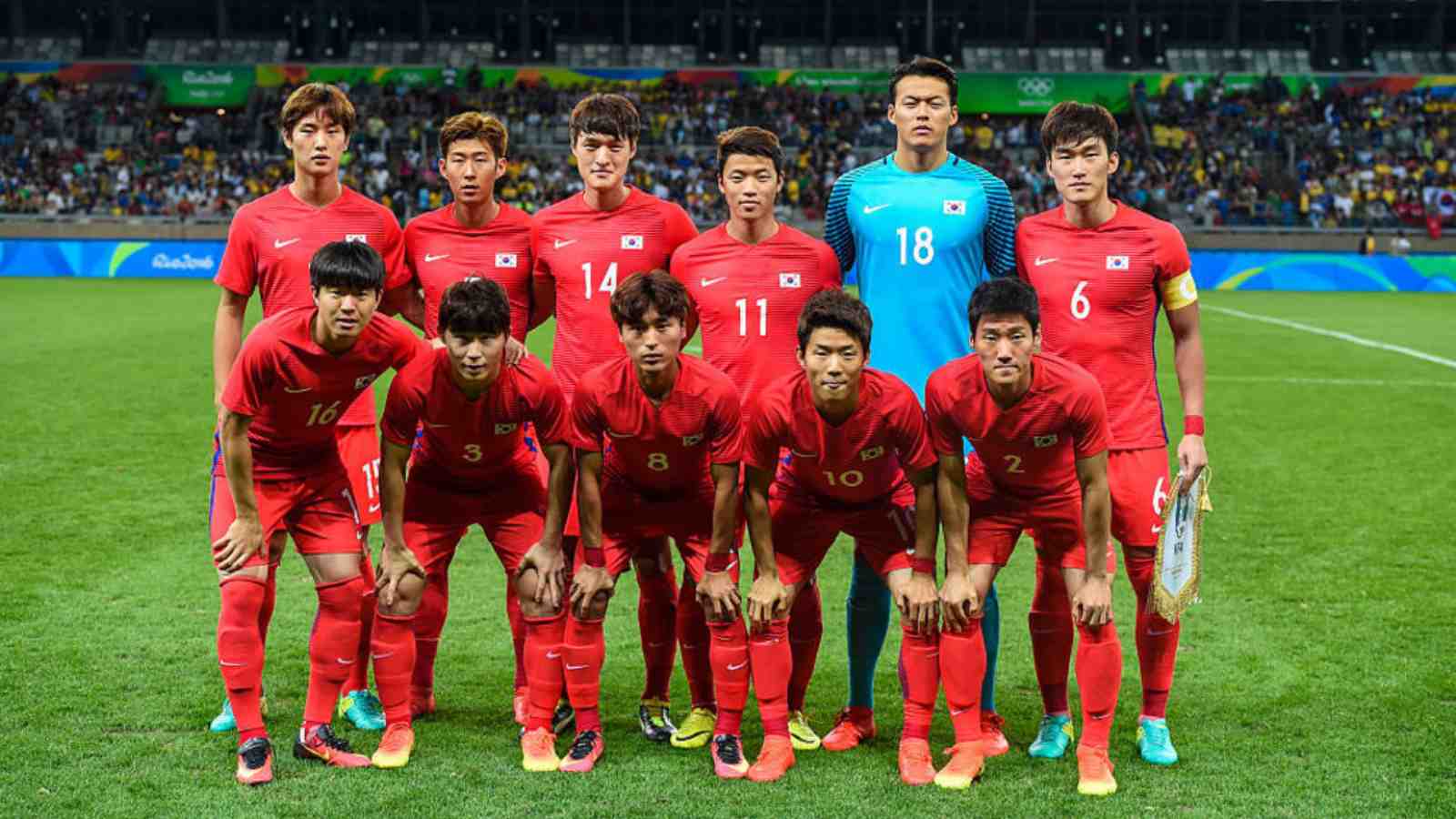 We are on the verge of seeing this year’s summer Olympics in Tokyo get underway on the 23rd of July. The competition will continue for the next fortnight and the closing ceremony will be held on the 8th of August.

The men’s footballing event however kicks-off on the 22nd of July and will see a total of 16 teams from across the World take part, to win the Gold medal. The teams have been divided into groups of 4 and South Korea were placed in Group-B alongside New Zealand, Romania and Honduras.

South Korea would be without their nation’s biggest star Son Heung-Min for this summer’s Olympics as he was not called by the Kim Hak-Bum, citing his fitness issues for their World Cup qualifiers next month. However, despite the absence of Son, the South Koreans are a side to watch out for this summer as the squad has a good mixture of exuberance and experience amongst them.

Players to watch out for would be Lee Kang-In who plays for Valencia in Spain. The youngster has caught the eye of a number of European clubs and he would be keen to make a statement in the competition. Along with him they have their ever reliant striker Hwang Ui-Jo who had a decent season for FC Bordeaux in the French Ligue 1.