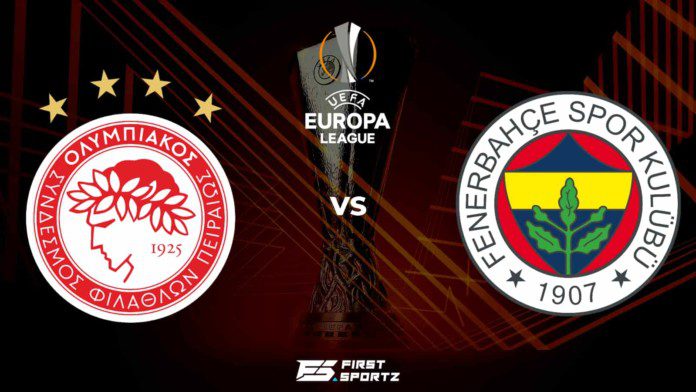 Olympiacos have had a mixed campaign so far in the Europa League, and sit second in Group D, behind Eintracht Frankfurt. They have won 2 and lost 2 and need to win both of the remaining matches to directly qualify for the Round of 16 of the Europa League this year. The Greek club are coming off the back of an impressive 3-2 victory over AEK Athens in their previous match.

On the other hand, Fenerbahce are third in Group D with 5 points from 4 matches, trailing group leaders Frankfurt by 5 points. The Turkish club have won just a solitary match in the group stages so far, which came against Antwerp and have drawn 2 while losing the other match. a 2-1 victory in their previous match against one of Turkey’s top clubs, Galatasaray will give them a huge boost, as they look to clinch an important European victory.

Olympiacos vs Fenerbahce: Head to Head

The two sides have only met on one occasion in past, which came in this year’s Europa League encounter earlier this year. Olympiacos secured a 3-0 victory in the first match between these two sides.

Olympiacos would be confident of a victory in the second meeting between these two sides, given the fact they would have a raucous crowd back home to cheer them on. The match is extremely crucial for both these sides, as they look to maintain their second spot in the group. We predict a 2-0 victory for Olympiacos.

Also Read: “Frankfurt is my hometown club”: Eintracht Frankfurt right back Timothy Chandler discusses the growth and development of the US National Football team 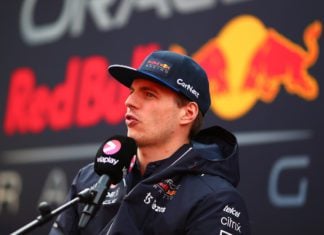