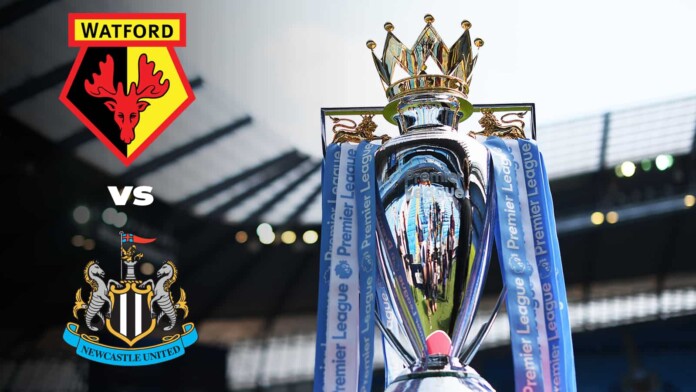 At the end of an intriguing game at Vicarage Road, here are our Watford vs Newcastle United Player Ratings.

Both teams, Watford and Newcastle United, started the game on a positive note by trading a few line-breaking passes. However, as the teams grew into the game, it was an open game. Allan Saint Maximin was again a pain for the opposition with his crucial runs and playmaking abilities. Sean Longstaff scored the opener in the 23rd minute to give the game a halftime lead of 1-0.

In the second half, both teams decided to bring in the changes to deliver the three points. However, it did not go well for Newcastle United as Watford found the back of the net in the 72nd minute. In the last five minutes of the regulation time, Joshua King found the back of the net but it was disallowed due to offside. Jacob Murphy had a great chance to seal all three points for Newcastle United in the deep end but Foster was upto the task. It ended 1-1 at Vicarage Road.

Ben Foster (6/10):Barring a save in the first half, Ben Foster did not have anything much to do at his homeground on Saturday.

Danny Rose (6.2/10):The former Tottenham Hotspur player was one of the few playmakers despite playing in the defense. He dribbled as well as attempted the tackles.

Craig Cathcart (6/10): Craig Cathcart did not have anything that he could ask for. He was completely dominated by Allan Saint Maximin. Barring a successful tackle, Cathcart failed to add anything to his side.

William Troost Ekong (5.8/10): The central defender was found everywhere. The lack of pace caused trouble for the team as Saint Maximin owned the defender.

Kiko Femenia (6/10): Owing to daunting and marauding runs from Joelinton on the flank, Kiko Femenia was restricted to defend. Femenia did not have a great outing.

Moussa Sissoko (6.6/10): Amongst the Watford players, only Moussa Sissoko can be proud of his performances. He had a great pass percentage along with tackles and interceptions.

Juraj Kucka (6.2/10): The holding midfielder tried to stop the wrath of the opposition attackers. He was partially successful in the game.

Ismaila Sarr (7.5/10): The player was linked with a move to Liverpool and he showed his levels. However, nothing fruitful came from his end. When it seemed like Watford are losing at their backyard, Ismaila Sarr found the back of the net for his side to equalise.

Tom Cleverly (5.8/10): The former Manchester United player was unable to create chances and had the poor game at Vicarage Road. He was substituted early in the second half.

Emmanuel Dennis(6/10): Starting on the flanks in a counter-attacking approach, he failed to get the link-ups and lay-offs from his teammates. However, he gave his 100% on the pitch for his side.

Joshua King (7.2/10): Joshua King was aerially dominant for his team and tried to win the first half balls. However, he could not find the back of the net in the first half. He created the chance that helped the team to equalise in the second half.

Ozan Tufan(6.2/10): He came on for Tom Cleverley but did not a great shift in the midfield for his team.

Karl Darlow (6.6/10): Karl Darlow had very less work to do against Watford. The shot-stopper made two saves and was key in building the attack from the back.

Matt Ritchie (6.5/10): Though the player received a yellow card for a bad foul, he pinned the opposition fullback. He dribbled past them and created the chances for his side.

Ciaran Clark (6.3/10): Playing as one amongst the back three, Clark was aerially dominant as well as he dribbled past the opposition.

Isaac Hayden (6.5/10): The midfielder returned back to the line-up but featured as a central defender against Watford. He was brave enough to attempt the tackles and come away unscathed.

Javier Manquillo (6.4/10): Barring a tackle, Manquillo, who had the first start of the season had a poor game against the Hornets.

Federico Fernandez (6.6/10): The new signing is living upto the hype in the 2021/22 season. He had a good passing rate along with blocks and interceptions.

Miguel Almiron (6.6/10): Miguel Almiron did all the dirty work in the midfield for the St James Park outfit along with creating the chances.

Joe Willock (6.6/10): The former Arsenal player combined well with the midfield and defense and created several chances with his daunting runs.

Sean Longstaff (7/10): Sean Longstaff scored the goal for Newcastle United in the first half. He received the ball perfectly from Maximin to score the goal.

Joelinton (6.9/10): The striker frequently interchanged his role as a striker and a floater against the Vicarage Road outfit. He was winning the headers along with attempting crucial tackles.

Allan Saint Maximin (7.3/10): Saint Maximin is the only reason why Steve Bruce is still at the helm. He did not put a foot wrong against Watford. However, he will be guilty of missing the one-on-one chance against Foster in the first half. 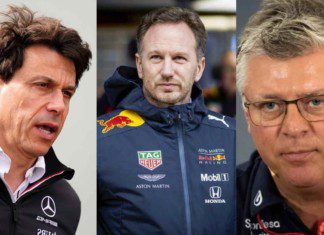