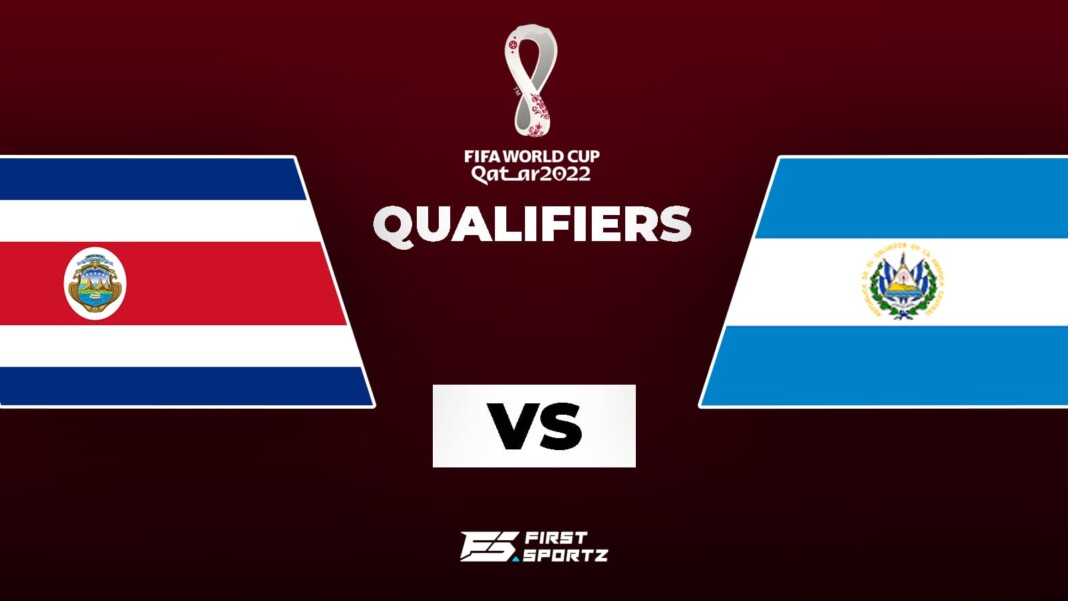 Costa Rica vs El Salvador: In the fifth round of matches, of the 2022 North American World Cup qualifiers, Costa Rica will host El Salvador on the 10th of October.

Costa Rica showed the world what they can do in the 2014 World Cup where they lost out closely against the Netherlands in the quarter-finals. Since then they have struggled to reach similar heights but have a decent bunch of players in their ranks. They have had an indifferent final round of the qualifiers and are yet to win a game so far. They have had 3 low-scoring draws against Panama, Jamaica, and Honduras. Their only defeat of the campaign came against Mexico, and they are currently 6th in the table.

Like their opponents, El Salvador are also in a similar position, except that they have picked up a victory and are a place above Costa Rica on the 5th spot. Their only victory came against Panama in the last match, which snapped a winless streak of 7 matches for the North American nation. A victory against Costa Rica will propel them to the top 4 spots.

The 2022 World Cup qualifying fixture between Costa Rica and El Salvador will be played at the National Stadium of Costa Rica located in San Jose. The stadium has a seating capacity of 35,175 and was recently built-in 2011.

Two teams are evenly matched on paper and have not been able to play at their best so far in the final round of qualifiers. An intriguing fixture is on the cards and we predict a 1-1 draw between these two sides.