by Justin P Joy
in Football 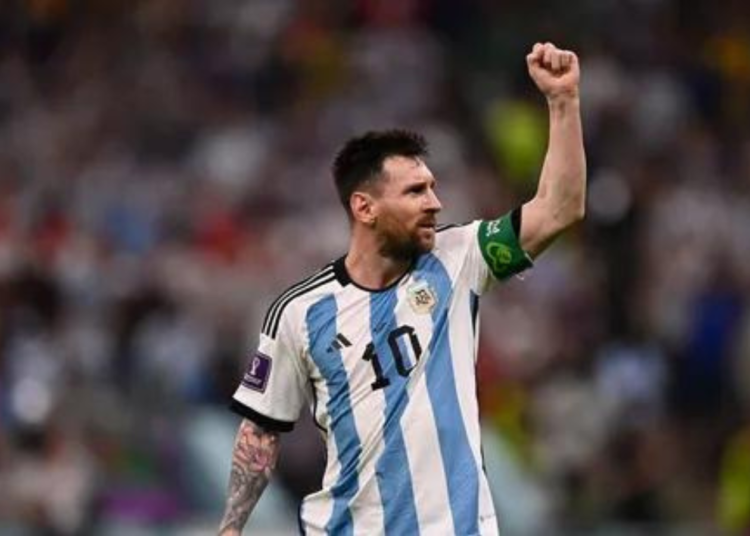 Argentina, led by their Talisman, Lionel Messi, humiliated the Croatian Golden generation in its twilight.  La Albiceleste had the revenge they craved since Russia 2018 when they suffered a saul crushing defeat to Luka Modric and his team. The Argentines have secured their 6th major international tournament final entry.

Messi has only won just one final for his national side in his career. He led the side to their first Copa America win in decades last year. The absence of the World Cup in his trophy cabinet has always been a significant factor in fans and pundits overlooking everything he has done on international and club stages. He has one last chance to prove his critics wrong in Qatar.

Manchester United and Irish football legend Roy Keane has simultaneously been vocal critics and admirers of Messi. Keane made a name for himself after retiring from football in Punditry. He is known for his honest opinions, and just like how Roy Keane was in his playing times, he never held back anything.

Keane has opened up about his desire to see Lionel Messi lifting the 2022 World Cup after the Man of the Match performance against Croatia. Keane said, “I really hope Messi goes on to win the World Cup; it would be the icing on the cake to his tournament and career. It’s a privilege to watch him play,”.

Messi created multiple World Cup history for his country in Qatar in the game against Croatia. He tied the record for most World Cup appearances, 24, with Germany’s Lothar Matthaus. He became the all-time top scorer for Argentina in the World Cup after converting the penalty against Dominik Lukamanivic.

He has scored 11 goals for Argentina in the World Cup, more than Gabriel Batistuta.  Lionel Messi tied  Maradona’s record for the most significant number of assists for the Blue and Whites in the World cup. Both Argentine greats have eight assists each in the premier event.

He was asked in the post-match interview if he thinks this World Cup is his best. He replied, “Is this my best World Cup? I don’t know. I’ve been enjoying it for a while now. Since we arrived in Qatar, we have enjoyed ourselves a lot. We started off losing against Saudi Arabia, but we always had faith,” said Lionel Messi.

Also read: “Totally rigged; They should give the trophy to him already”- Fans react as Lionel Messi gets controversial penalty in 2022 FIFA World Cup semi-finals

Also read: “Is there still a debate; The best there has ever been”- Jamie Carragher, Endrick, and others in awe of Lionel Messi after Argentina seals 2022 FIFA World Cup final spot