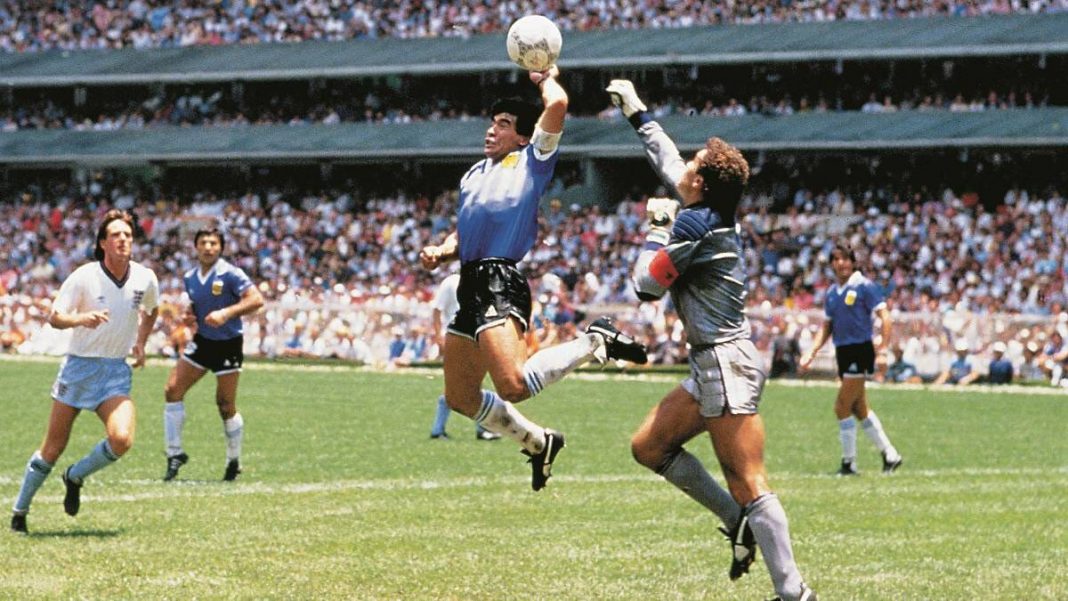 Argentinian legend Diego Maradona, who is known for his (in)famous Hand of God has died at the age of 60. According to reports in Argentina, he slipped into a critical condition and died of cardiac arrest. The world of football will never be the same without him. RIP.

The Ayrton Senna to the game of Football

He is the Ayrton Senna and Michael Jordan to the game of football. To sports fan across the world his name pops up first in their mind when the word football is mentioned. Lionel Messi and Cristiano Ronaldo is the modern day rivalry which most of the fans have known, but Maradona stands tall over them all.

Blessed in almost every skill of the game with a lethal left foot, he is the god of football to many. Playing as an attacking midfielder and second striker, he bedazzled everyone who had the fortune to watch him play. I, for one regret that I never was able to watch him play in live.

The football world mourned once when he retired in October 25, 1997. Now it will mourn again when the greatest legend the world has ever seen, breathes his last.