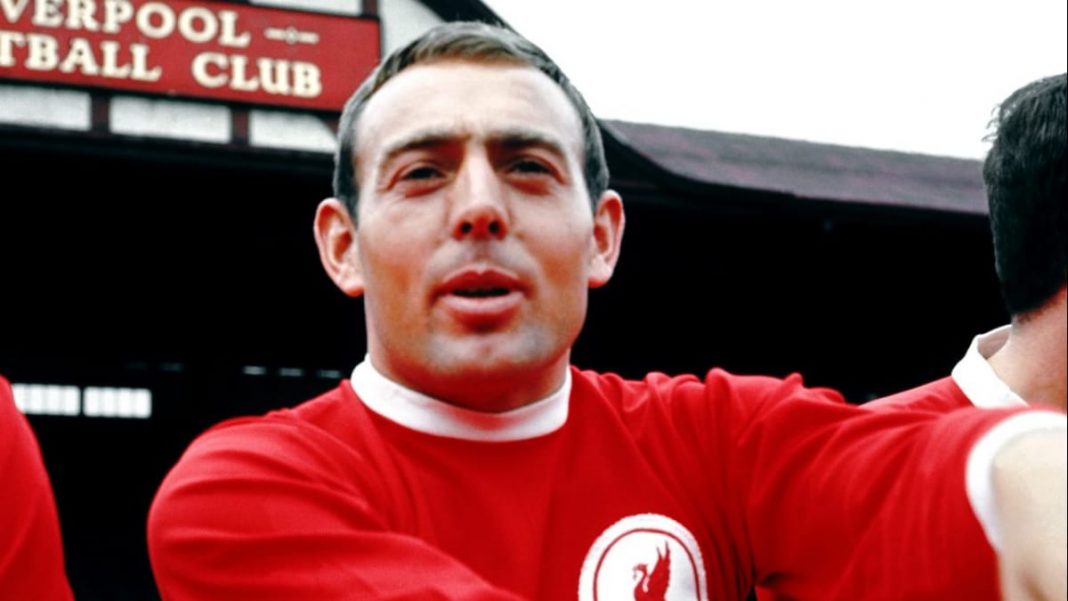 Ian St. John, the former Liverpool and Scotland has died aged 82 after suffering from a long illness. St John enjoyed a trophy-laden 10-year career at Liverpool between 1961 and 1971, having initially signed for the club from Motherwell.

Liverpool FC mourns the death of their club legend

St. John was a key part of the Liverpool team managed by Bill Shankly. He helped the Merseyside club earn promotion to the First Division in his first season after joining for a club-record fee of 37,500 pounds ($52,000) from Motherwell.

The Reds posted a message confirming St John’s passing via social media on Tuesday, which reads: “We are deeply saddened by the passing of a true Anfield legend, Ian St John.

“The thoughts of everyone at Liverpool Football Club are with Ian’s family and friends at this sad and difficult time. Rest in peace, Ian St John 1938-2021.”

The former Scottish international striker scored 118 goals in 425 games during his time at the Reds. John contributed to the 1964 and 1966 championships and also to the first FA Cup in the history of the club. He will always be remembered by Liverpool fans for his decisive goal in the 1965 FA Cup final against Leeds.

He made 21 international appearances for Scotland, scoring nine goals.