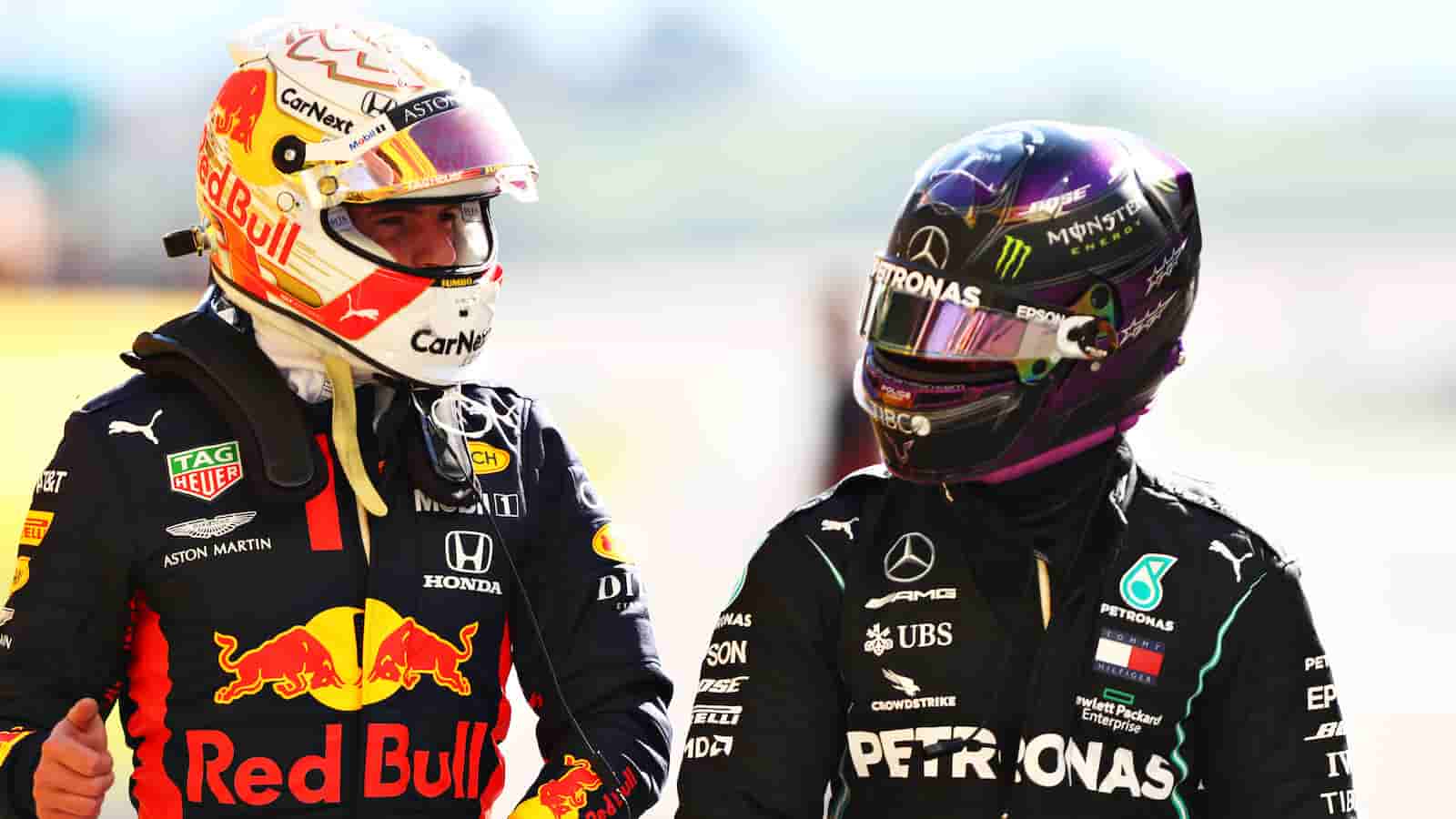 It comes to be known that the stewards at Italian GP have handled out a huge penalty to Red Bull’s Max Verstappen after a crash with Lewis Hamilton which saw both the drivers ruled out of the race. With the stakes being higher than ever to determine the champion in 2021, this penalty to could be the deciding factor in the remaining races.

The news has just come in that the Dutchman will receive a penalty of three places for the incident with Hamilton. Due to a slow pit stop of Red Bull Verstappen ended up further back in the field, causing Hamilton to come in right next to him after the Mercedes pit stop.

According to the stewards’ judgment, Verstappen was not next to Lewis Hamilton when arriving at turn one, but only in the corner itself. The stewards believe the Dutchman went too late for the action to have “the right to racing room”, as the FIA call it. Hamilton could have steered further away from the kerb to avoid an incident, according to the FIA, but they found his position understandable and therefore believe that Verstappen is guilty. They also confirm that they have not looked at the consequences for the drivers, but only at the incident itself.

The stewards ruled Max Verstappen was “predominantly to blame” for the collision.

“Car 44 [Hamilton] was exiting the pits,” they noted as quoted by RaceFans. “Car 33 [Verstappen] was on the main straight. At the 50m board before turn one, car 44 was significantly ahead of car 33. Car 33 braked late and started to move alongside car 44, although at no point in the sequence does car 33 get any further forward than just behind the front wheel of car 44.

“The stewards observed on CCTV footage that the driver of car 44 was driving an avoiding line, although his position caused car 33 to go onto the kerb. But further, the stewards observed that car 33 was not at all alongside car 44 until significantly into the entry into turn one. In the opinion of the stewards, this manoeuvre was attempted too late for the driver of car 33 to have ‘the right to racing room’.

“While car 44 could have steered further from the kerb to avoid the incident, the stewards determined that his position was reasonable and therefore find that the driver of car 33 was predominantly to blame for the incident.”

Also Read: Formula 1: How Can Lewis Hamilton Break Through the Wall of…