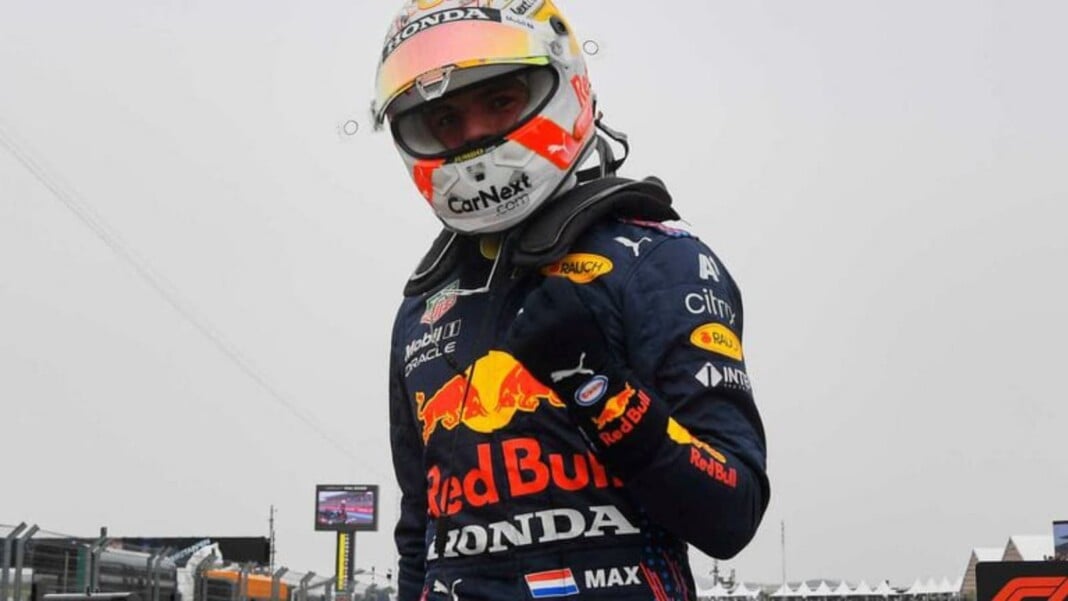 Max Verstappen secured his second podium finish of the season, as he finished first in the qualifying session of the French GP. The Dutchman carried on his impressive form, as he also topped the FP3 charts.

Max Verstappen stated that his performance in FP2 motivated him to perform better, and it was a big turnaround. “Really positive weekend, FP2 was a turnaround and just made it even better today. Of course we have to finish it off tomorrow, the car felt good yesterday [in the race simulation] so I’m looking forward to it,” said Verstappen.

Max Verstappen leads the championship by four points, as he has secured 105 points from his six races so far. On the other hand, Lewis Hamilton is placed second with 101 points. Verstappen missed an opportunity to stretch his lead at the top, after a tyre failure in the dying stages of the Azerbaijan GP.

Max Verstappen hopes to complete the job this time around, and secure all 25 points. “No points are scored today, but we have to finish it off tomorrow, and try and get the 25 points we lost in Baku,” said Verstappen.

Max Verstappen recorded a fastest lap of 1m 29.990s to grab the pole from the Mercedes duo of Lewis Hamilton and Valtteri Bottas. Verstappen will be assisted by his fellow Red Bull driver, Sergio Perez who starts as P4 on Sunday, and will hope to keep the pressure on Valtteri Bottas.

“It’s exactly what we want,” Mark Webber does not want F1 to stop Verstappen-Hamilton rivalry