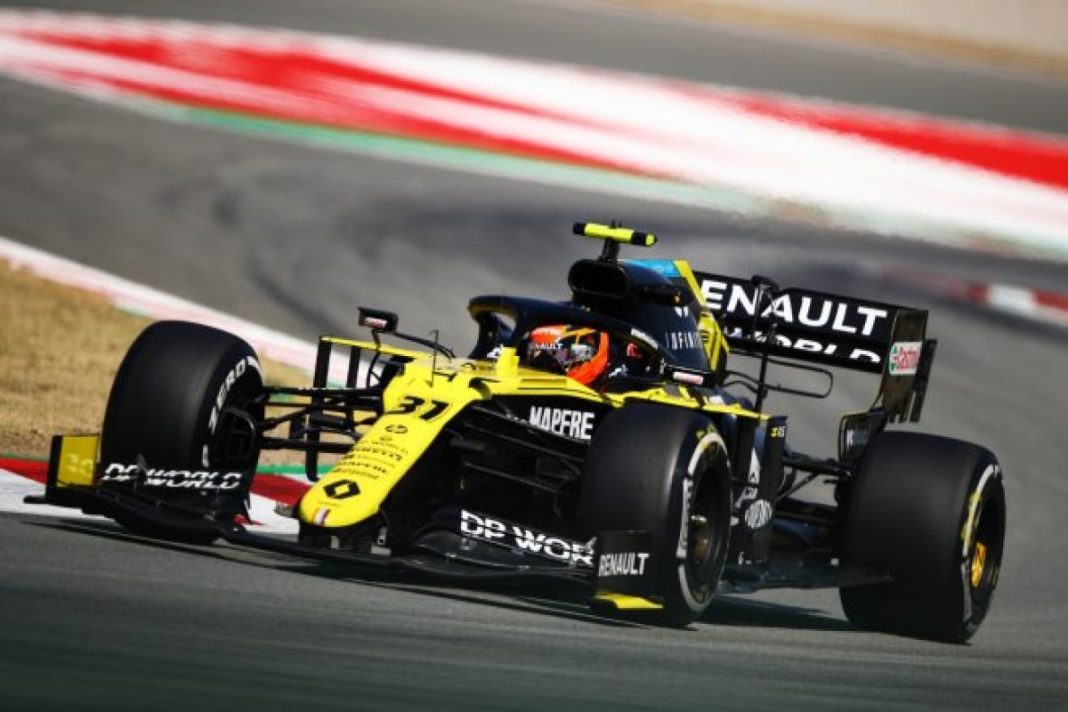 Mercedes made it three in three P1 and P2 of the Spanish GP as Hamilton lead Bottas in FP3. Ocon crash brought out the red flags at the end of the session when he tried to avoid a slower car of Magnussen.

With track temperatures nearly 50 degrees put a strain on the tires as the trend continues just like the weekends in Silverstone and also cooling issues.

Mercedes pair were told to drive under the shade of the grandstand on the pit straight to cool their overheating soft compounds.

With only 10 mins remaining, Hamilton set his fastest lap of 1m17.222s which could have been faster if not for some oversteer in the final corner

Bottas was 0.151s slower than Hamilton with the layers of rubber from the wearing of tyres and times were tumbling with every driver using soft compounds for their flying efforts.

Verstappen then set his fastest lap to go 0.515s off top spot in third, ahead of McLaren’s Sainz who set his lap of 1m18.046s with 20 minutes left in the session.

Sainz also had change in his power unit with no penalty before FP3 in a bid to resolve the issue.

Vettel running a new chassis this weekend was 0.500s off Leclerc in P12.

AlphaTauri’s Gasly was the final driver under a second away from Hamilton’s time in P7, as Racing Point’s Stroll narrowly behind for P8.

With the session about to end, Ocon found himself dodging a slow-going Magnussen on the run-up to Turn 4.

Ocon spun in avoidance and hit the wall on the right-hand-side, ripping off his front wing and bringing out a red flag to end the session with a couple of minutes left on the clock.

Renault mechanics will now have to repair the car with qualifying to begin in 2 hours time. 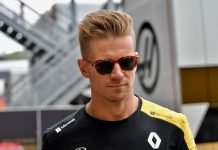 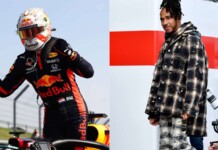 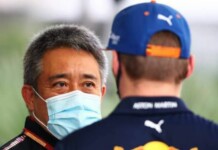