Eugenie Bouchard started off her Roland Garros campaign in the main draw, thanks to a wild card. After a long time, her game seemed to stand up to her name made in the circuit. Bouchard won her first-round match and followed it with one more victory. Unfortunately, the road ended for her in the third round as 19-year-old, Iga Swiatek handed her a straight-set defeat.

The match played in the early hours of the tournament, witness the Canadian failing to hold her serve and unable to win crucial points. Her run in the recent French Open reminded people of the amazing talent, Bouchard still posseses. However, her run was cut short as Swiatek won 6-3, 6-2.

Bouchard fails to win a set

Eugenie Bouchard lost the match but displayed some phenomenal strokes. Her backhand downline helped her to dominate the match yet was not enough to help her win the set.

Iga Swiatek fired 20 winners along with mere 7 unforced errors to take the first set over Bouchard. It was a blistering opening set from the teenager who sealed the match-winning the following.

Swiatek returned to the fourth round at Roland-Garros for a second straight year. She is a junior doubles champion in Paris in 2018, has dropped just 13 games through her first three matches this fortnight.

A former world No. 5 after reaching the Wimbledon final in 2014, Bouchard’s ranking has tumbled in recent years. She made it to the Istanbul Open final earlier in the clay season. 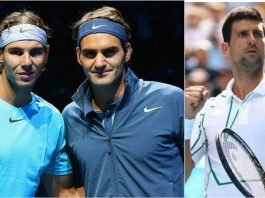 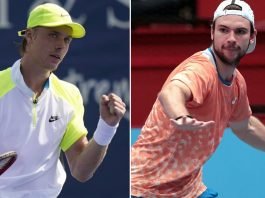 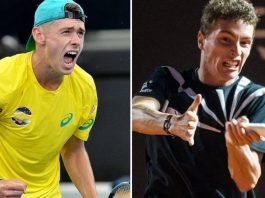 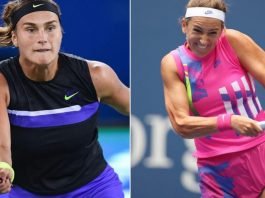 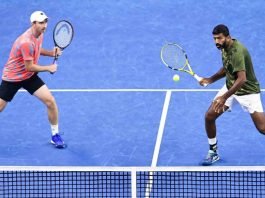 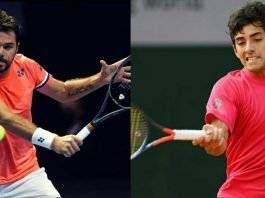