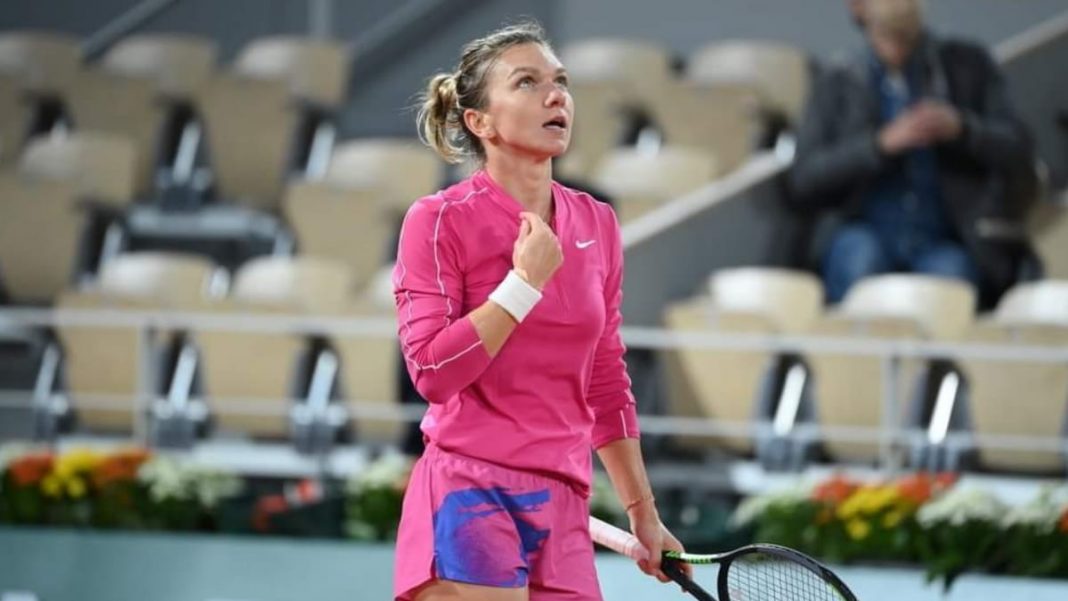 In a major upset, top favorite Simona Halep crashed out after losing to Iga Świątek in 4th round of French Open. Halep was struggling throughout the match and could only won 3 games to bow out of Roland Garros with a humiliating 6-1, 6-2 defeat.

Simona Halep was on a 17 match winning streak before the 19 year old Iga Świątek thrashed her in just 68 minutes. This is a perfect revenge by Świątek. She suffered a 6-1, 6-0 thrashing at French Open last year from the current world number 2.

The shock defeat of the top seed leaves the Women’s singles draw wide open. Iga Świątek would be seeing an opportunity for herself to go all the way at the French Open this year and claim her maiden Grandslam title. The 20 year old has surprised the tennis world with her amazing performances this week. Earlier in the first round, Świątek also defeated last year French Open runner-up, Marketa Vondrousova in straight sets. Surprisingly, she is yet to drop a set so far in Paris.