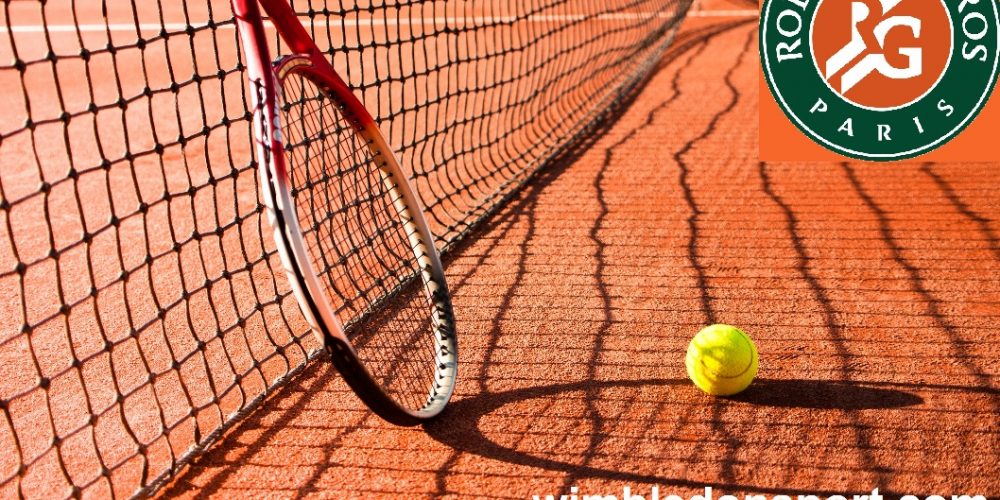 The French Open 2020 is the second slam to be played amidst the pandemic. Amidst some tennis action (after quite a while), and a bunch of good matches, a particular match (women’s doubles encounter), is now being scanned thoroughly to find evidence of possible match-fixing.

The year 2020 saw Youssef Hossam, an Egyptian tennis player caught in the web of match-fixing. His brother Karim Hossam too ruined his career due to the same mistake. Now a grand slam women’s match is under the radar for fixing.

The probe concerns the first-round match on September 30 between Romanian pair Andreea Mitu and Patricia Maria Tig and Yana Sizikova of Russia playing with US player Madison Brengle, according to French sports, daily L’Equipe and German newspaper Die Welt.

The game in question is the fifth of the second set won by love by the Romanian duo after Sizikova served two double faults. As the tour is into the final weeks, the winning pair of Tig and Mitu have made it to round 3 already. It will be interesting to see the course of action from here.

Prosecutors said they were probing alleged “fraud in an organized group” and “active and passive corruption in sport”. Moreover, it was not the service errors but the manner in which the player served. It almost felt like she targeted the net and make the faults.

Tennis has been alert to aware players from the junior levels of ITF to beware of such ill-fated crimes in the sporting world. After the match which showed a possible tanking by the server, French Open officials are in action.