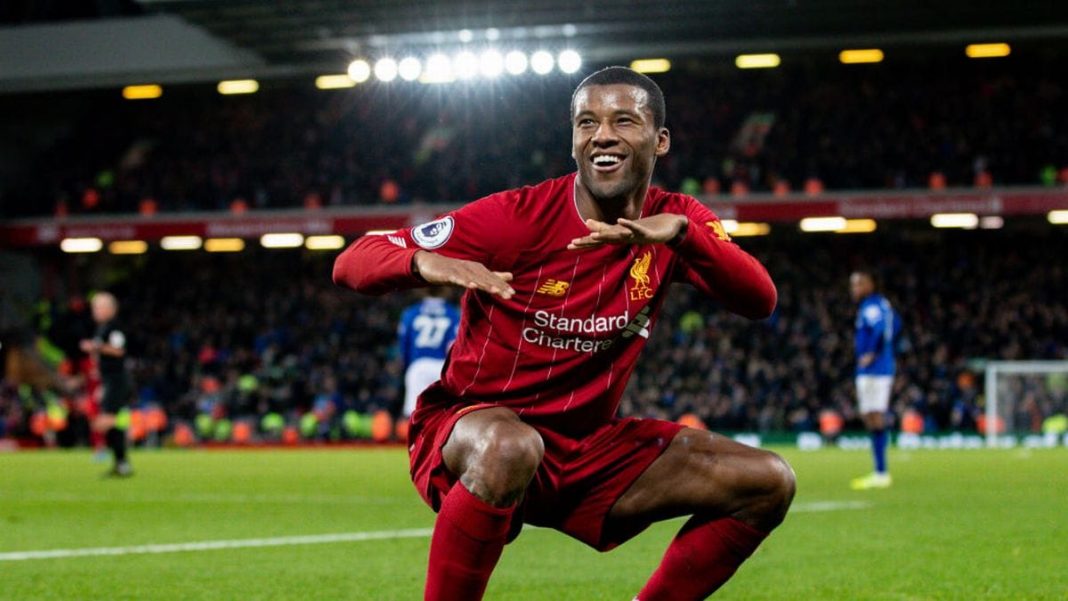 Gini Wijnaldum’s contract situation at Liverpool was undecided after he had rejected Liverpool’s latest contract offer in December. The Dutchman felt that his efforts he had put for the team needed to be rewarded and he wanted a wages increase. Said wages increase would have seen him earn in the same bracket as the top earners of the club like Virgil van Dijk, Thiago Alcantara and Mohamed Salah.

Gini Wijnaldum is 30 years old and will become 31 years old this year and that has been a major catalyst in the contract negotiation breakdown. His age has been a stumbling block as Wijnaldum wants a longer contract while Liverpool are treading on that ground carefully. Along with the number of years, his request for a wage increase is also putting off Liverpool’s management.

With the previous contract offers not satisfying Wijnaldum, it looked like he was headed the exit door this summer. FC Barcelona manager Ronald Koeman was his former manager in the Netherlands team and is a big fan of him too. He could’ve signed him on a free transfer at the end of this season and that was what was looking to be the script. However a new twist has come in the scene with the twist being that Gini Wijnaldum wants to stay at Liverpool now.

It remains to be seen what kind of a contract Liverpool and Gini Wijnaldum will work out between each other and how it influences the future.

FirstSportz is the First Stop for all sports fanatics like you and us. Starting in 2019, we initially concentrated only on Olympic Sports, but to make it the first and final stop for all sports lovers, we have added every other sport which you might be looking for, like Cricket, Football, Tennis, Esports, NBA, MMA and much more.
Contact us: [email protected]rtz.com