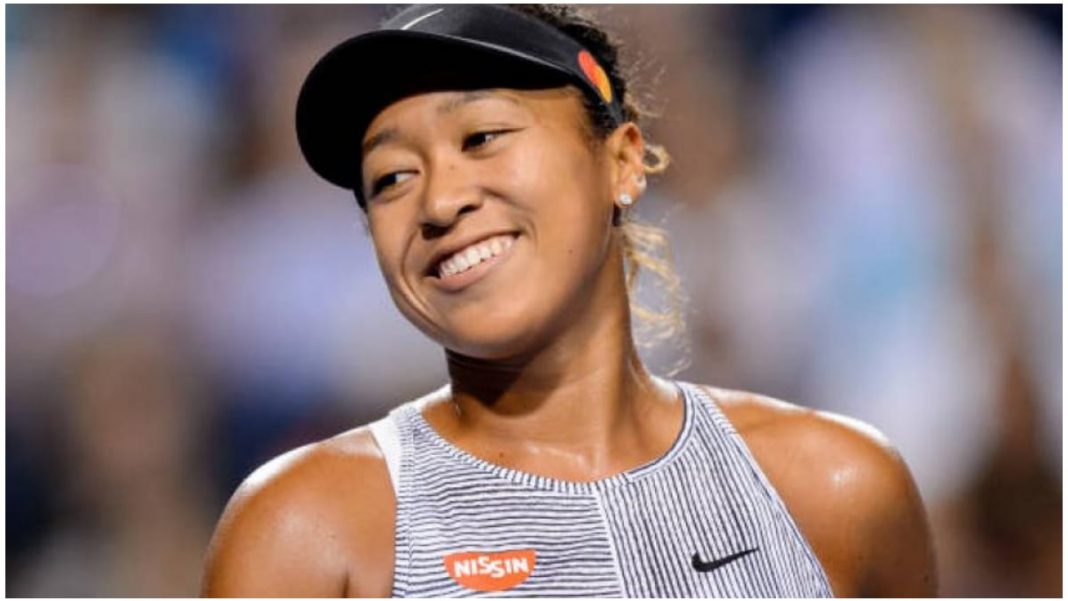 Naomi Osaka, one of the favorites to win the Australian Open 2021 continued to impress as she advanced to the semifinal of the Gippsland Trophy by beating Irina-Camelia Begu 7-5, 6-1. Although the first set needed 12 games for Osaka to emerge victorious, the second set was much easier as Osaka looked completely in control against her opponent.

“My opponent today, she was really tricky for me. I’ve never played her before, so just to be able to not have to play that 10-point tiebreaker, for me, I’m really relieved,” Osaka said in the post-match presentation after the match.

The weather kept looking ominous and windy during the match and Osaka spoke about the same saying, “I feel like it’s more interesting that it’s different. If I were to come out and for every day to be the same, I’m the type that gets bored, so a new challenge every day is definitely more interesting.” Osaka will take on Elise Mertens in the semi-final.

Meanwhile, in what was the upset of the day, No. 9 seed Ekaterina Alexandrova shocked top seed Simona Halep in the quarter-final, as she secured a 6-2, 6-1 win. Halep looked clueless against the Russian after going ahead 2-0 in the beginning. The Romanian would go on to win just one more game in the entire match as she suffered the second loss of her careeragainst Alexandrova

“Playing semifinals tomorrow, it’ll be just great for me. I just tried to play my best. I was kind of nervous at the start because this court isn’t my lucky one, but after two games, I won one game and I felt much better,” Alexandrova said after the match. She will face Kaia Kanepi in the semi-final.