GTA 5 Cayo Perico Heist all you need to know 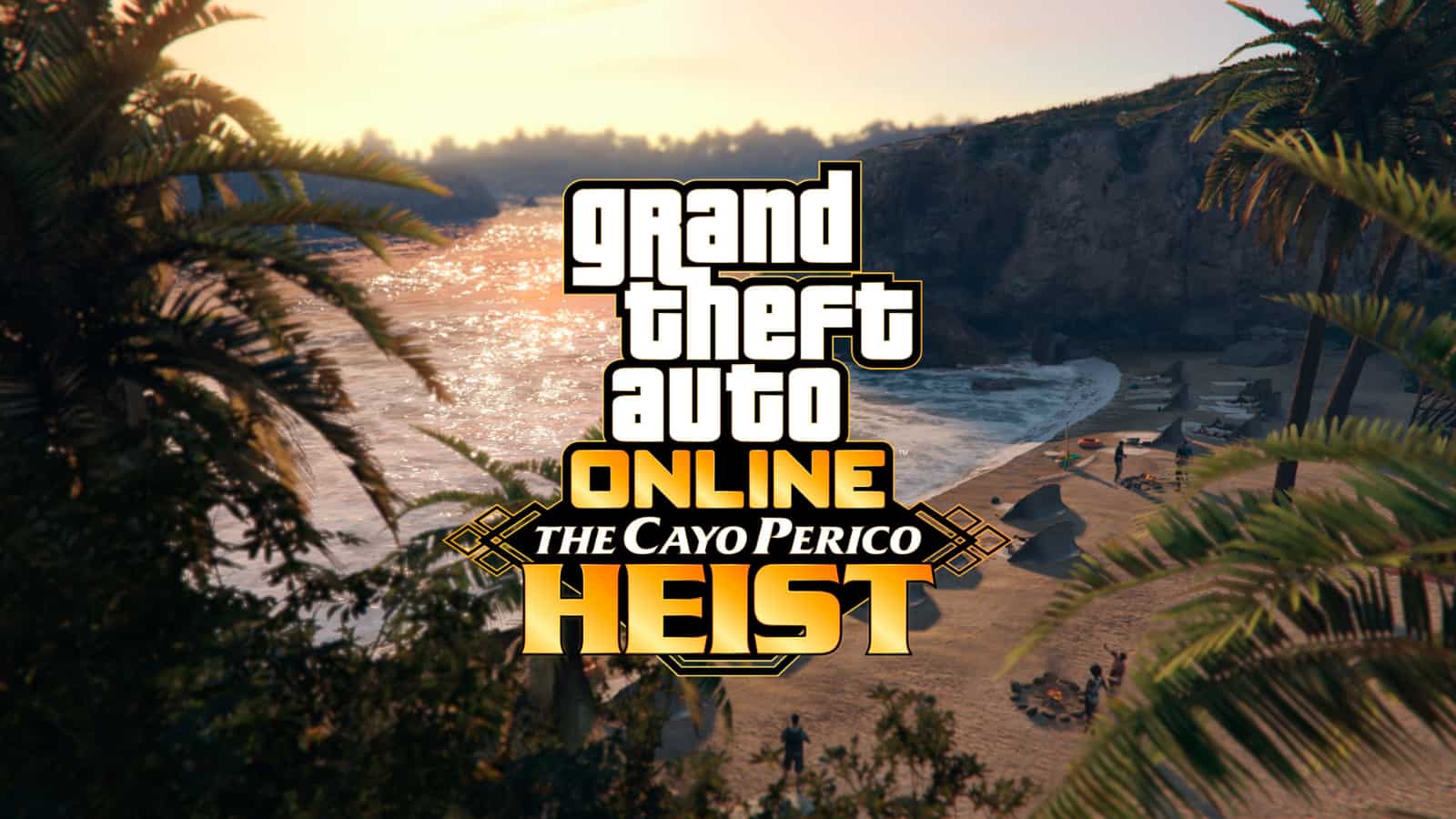 The Cayo Perico Heist is one of the most recent additions to GTA 5. It was added on December 15 2020 and quickly gained popularity as one of the most fun and rewarding Heists in the game. It requires careful planning and execution and is very challenging to new players and veterans alike. It was the first heist that could be finished solo. Today, we will go over the various scope out and set up missions for the Cayo Perico Heist along with the Primary and Secondary Targets.

The Cayo Perico Heist unveils with the opening of the Music Locker, an underground club near the side gate of the Diamond Casino and Resort. The players must meet with Miguel Madradzo who requests them to steal some files from the infamous drug lord El Rubio and return them back to him for a payout. The players are also promised that they will be allowed to keep/sell any additional loot found while on the Island. The host must then buy a Kosatka Submarine to start the heist. The host must also have a casino penthouse purchased without which the Heist cant be started.

Related: How to Get GTA Panther Statue in Cayo Perico Heist: Most Expensive Item in GTA 5

The first time you enter the Kosatka, you are greeted by Pavel, who is the submarine conductor and your guide through the Cayo Perico Heist. He guides you through the different decks and levels of the submarine. The host is then prompted to interact with the planning computer. This planning computer contains the preps, scoped out points and the finale options. The first time you interact with this computer, it gives you the setup mission immediately without any other options.

The first setup requires the player to go to a hangar at LSIA. Here, the players must meet with Kleinmusic and Dave. After meeting with them, there is a cutscene played where the player flies to El Rubios Island, to a party in the meeting space of the island. After this, the player must sneak out of the party, and reach the communication tower without being spotted.

The communication tower provides a video feed inside El Rubio’s mansion to scope out the various targets and entry/exit points. The player must finish a hack minigame to gain access into the mansion. The player is shown another cutscene where El Rubio kills one of his disloyal soldiers by locking him inside the panther’s cage. After this, the player must scroll through the different camera feeds to scope out the different targets and entry/exit points. The primary target is the Madradzo file while the secondary targets vary between Coke, weed, Meth, Gold and paintings. The player can get lucky and scope out more than one of these targets at a single location.

Scoping out the Island:

The player is then prompted to scope out some other locations of the island such as north/south docks and the Airstrip. The player during this process is prompted to steal some bolt cutters and also search few warehouses for any additional loot. To scope out secondary loot outside the compound, the player must photograph it and send it to Pavel.

After this, players can continue scoping the island out or leave the Island. The players now have the bare essentials to start the Cayo Perico Heist. The player is prompted to return to the Kosatka and the setup is completed.

The Heist offers a ton of replayability as it offers multiple different entry points, exitpoints, sublocations and even mode of entry. The player is asked to choose between different vehicles to enter with. The options range between boats using which the players can sneak in through the docks or airplanes using which the player can airdrop into the Island. Alternatively, the player can also just use the Kosatka submarine through enter underwater through a drainage tunnel. For any vehicle picked, the player is asked to complete a setup mission.

There are different equipments which are used in the Heist. These are Demolition Charges, The locker codes, the Fingerprint spoofer and the cutting torch. The setup missions to obtain these items are very straightforward and simple missions.

Different unmarked weapons can be used in the Heist. These are classified into different sets. They are:

Any set can be chosen as per the player’s choice expect the Marksman and Saboteur sets which can only be chosen if the player has a bunker with a weapons workshop. The players can purchase an extra suppressor for the guns to add more stealth to the Heist.

The players/player is now ready for the finale. Players who choose to join can either join the host’s MC club or CEO Organization or can be invited by the host from the invite players screen. The players get inside the island in different ways, depending on the vehicle, and entry point chosen by the host. The host can also additionally choose the time of day during the heist. The players must get into the compound any way possible, reach the safe and steal the primary target. The secondary targets can also be looted by the players as long as they have enough space in their bags. The players must then escape safely with the loot, deliver it to Miguel Madradzo for their payout. The players are also compensated for the secondary loot they steal.

The Cayo Perico Heist can be played over and over again with the same or different approaches. The steps are mostly except the player can directly start the scope out missions directly without meeting Dave or Klein Music. The cutting pliers are also optional. The main difference, however, is that the primary targets now differ. They are:

These were the different preps, setups and scope outs of the Cayo Perico Heist. It is the best way currently in GTA Online to earn money quickly. Most players grind the Cayo Perico Heist repeatedly with passive businesses such as a bunker or MC club running in the Background.