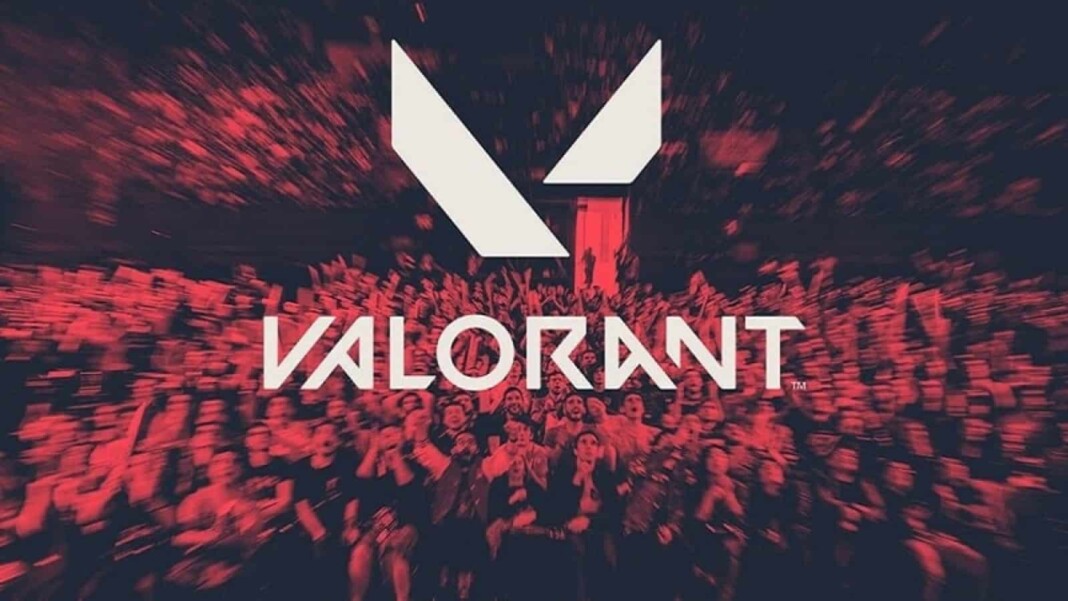 Valorant has had a good first year of e-sport tournaments around the world. Different teams have competed in these tournaments from various different nations and have won varying amounts of money. Prize money is in fact one of the many factors taken into consideration when comparing teams. This article covers the teams that have earned the highest prize money in Valorant and ranks them.

Nuturn Gaming is a relatively new but competitive Korean Roster. They have recently seen fair success in the VCT Masters 2 Iceland tournament. Together, the roster has secured more than a hundred thousand dollars in prize money. The roster consists of:

Fnatic has been regarded a dominant roster in almost every e-sport they play and Fnatic Valorant is no different. They finished second place in the VCT Masters 2 tournament. The roster consists of:

Team Liquid have also always been a dominant roster in the EU region especially after signing Ex-CSGO pros and superstars, Jamppii and ScreaM. They secured a respectable 4th place finish at VCT Maters Iceland. The roster is made of:

Sentinels have earned their spot in the world’s stage by winning the VCT Masters Iceland tournament without even dropping a single map and in the process have become the best team in the world in Valorant. The roster consists of:

Also Read: Phantom in Valorant: 10 Best Reasons to Use it Over Other Guns.