Only 2022 champions Gujarat Titans showed interest in the Kiwi skipper. As no other franchises wanted Williamson, he got sold to the Titans for the base price of INR 2 crore. 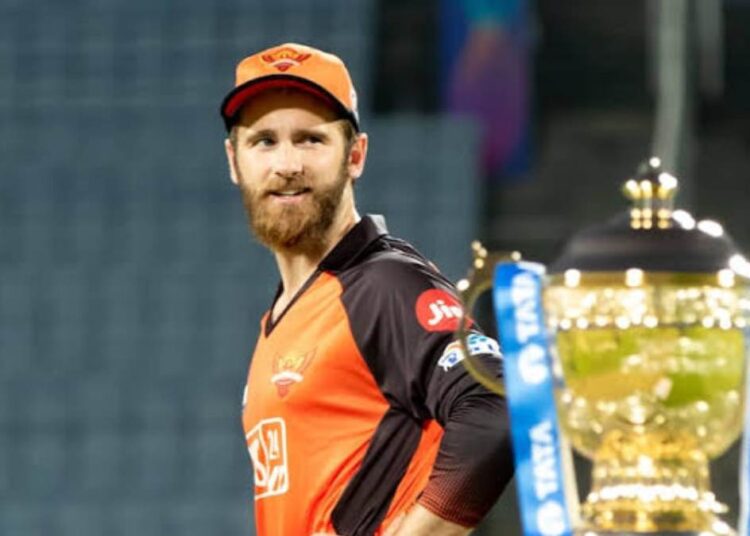 The auction for the Indian Premier League (IPL) for the 2023 season is underway on Friday (December 23) in Kochi. Two players have been sold (at the time of writing this article). They are Kane Williamson and Harry Brook. The Sunrisers Hyderabad franchise have released Williamson ahead of the mini-auction.

Williamson’s form in the shortest format has slumped in recent matches, also under him, the SRH had a below-par season in IPL 2022, and no franchises showed interest. But he is a player with immense experience and will be providing his services to the Titans in IPL 2023.

Meanwhile, a total of 405 players have registered for the IPL auction. A total of 87 slots are available out of which 30 are for overseas players. Viacom 18 secured streaming rights for $3.05 bn until 2027. Disney’s Star India signed the TV contract for $3.02 bn.