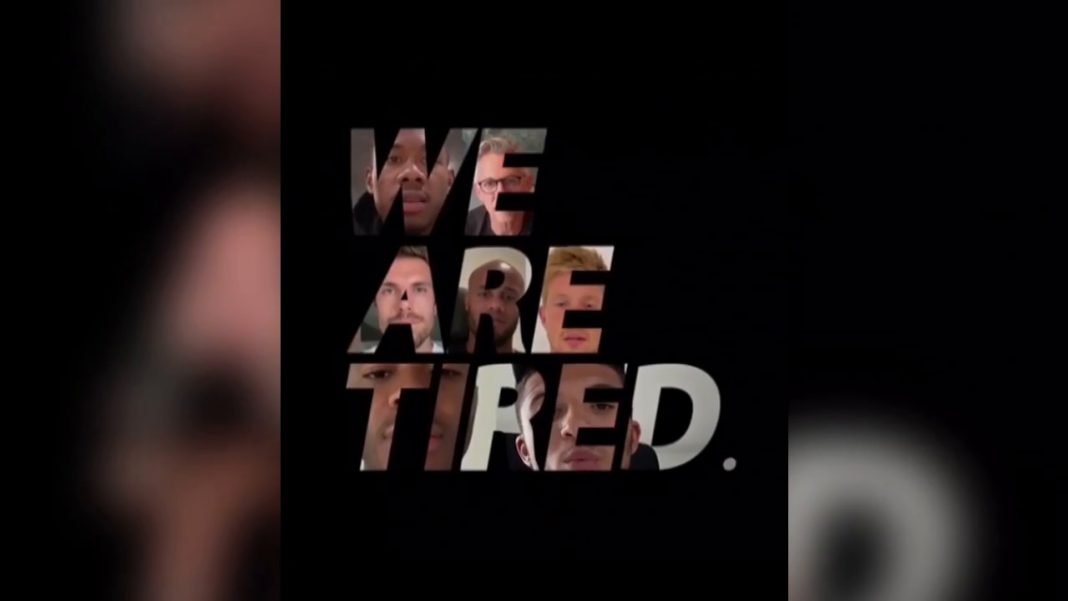 Tottenham left-Back Danny Rose recently shared his experience about Racism and racial abuse. Danny was loaned out to Newcastle from Tottenham in the 2019-2020 season. The defender stated experiences as a black Englishman. Which Included frequently being stopped by police while driving and a recent exchange of opinions in a first-class carriage of a train.

In a podcast Danny Rose said, “My attitude towards it is it’s happening again, and I have to get on with it. Someone’s going to get a laughable fine and it’s business as usual next week. But it’s not just football. I got stopped by the police last week, which is a regular occurrence whenever I go back to Doncaster, where I’m from. Each time it’s, ‘Is this car stolen? Where did you get this car? What are you doing here? Can you prove that you bought this car?’. That’s been happening since I was 18, since I was driving. And you know, each time it happens, I just laugh because I know what’s coming and it’s just how it is.”

“One of the last times I got on the train, I got on there with my bags and straight away the attendant says, ‘Do you know this is first class? I say, ‘Yeah, so what?’ and they say, ‘Oh well, let me see your ticket then. So, I showed the lady my ticket and, this is no word of a lie, two white people walked on the train right after me and she said nothing, and I said, ‘Well, are you not going to ask for their tickets?’ and she said, ‘Oh, well, no, I don’t need to.”

He later added, “People might think it happens, but to me that’s racism. These are the sort of things I have to put up with. This is everyday life for me. I feel embarrassed to even complain in a way and bring this up when you see the incident in America where a black man lost his life at the hands of people who are supposed to protect and serve. Whenever I do complain about things, you hear people say, ‘you’re on this money, so get on with it’. I give up with hoping things will change because that’s some people’s mentality towards racism.”

Rose on being pulled over

“When this happened last week, I’d just left my mum’s house. I was pulled up in a car park, the engine was off,” he said. “The police pulled in, they brought a riot van, three police cars and they questioned me saying we’ve had a report that we’ve had a car that was not driving correctly. I’m like, ‘Okay, why does that make it my car?’. They got my DL [driving license], they breath analyzed me. Also shared Danny Rose.

Danny rose expressed the inability to address the issue proper authorities. He also stated despite being a high profile footballer proper action is not taken against racial abuse.