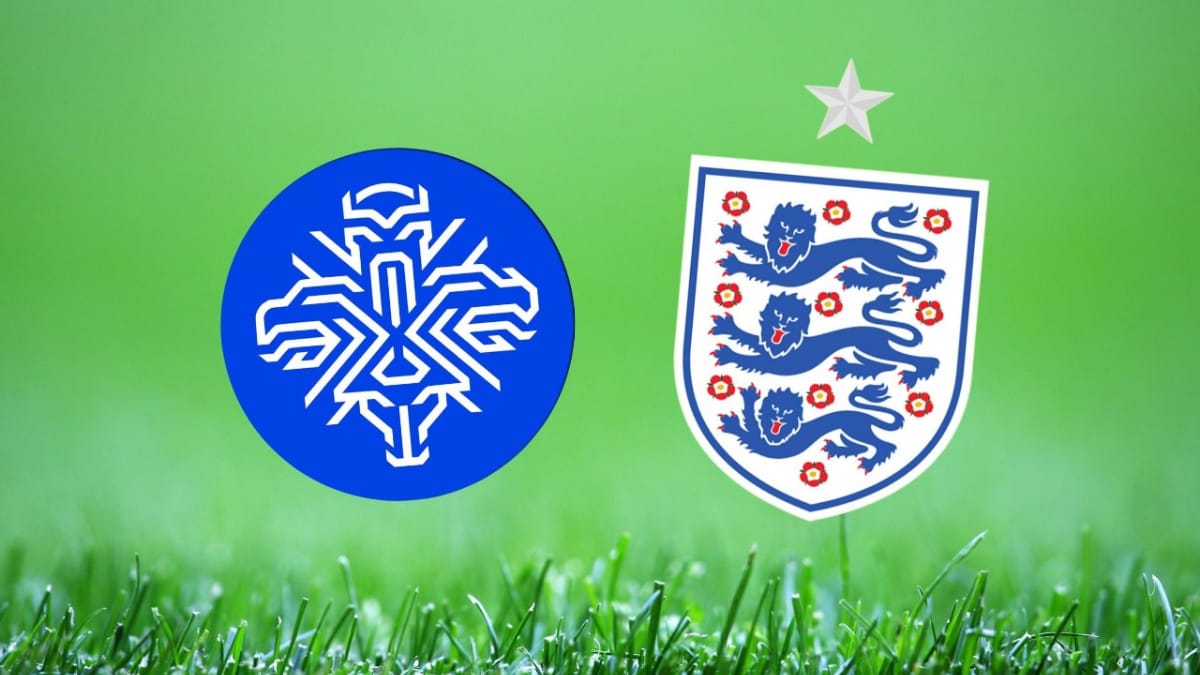 England vs Iceland faced off in their first Nation’s League match. Raheem Sterling’s late penalty made the difference. Iceland had the chance to equalise through their penalty but missed to hit from the spot.

Ingason received a red for handball and was sent off. Raheem Sterling scored late to give the lead. However, Iceland got a penalty of their own after Gomez mistake. However, Bjanarson skied the resulting penalty as the Three Lions won 1-0.

England started the match with domination as Iceland stayed back. Kane, Sterling all came close to giving England the lead within the first 5 minutes. The English should have taken the lead through Rice who missed from close range. Sancho shrugged off his marker to put it on for Rice who swinged and miss the ball completely. England were all over Iceland, enjoying major share of possession with just a goal lacking.

Kane even had a goal ruled out for offside. England had a great start to the match with Iceland’s low block frustrating Kane and Co. England dominated possession but perhaps lacked creativity on some instances.

It was the same story at the start of second half with Iceland’s 4-4-2 holding England. The first attempt in the second half went to Kane which was eventually blocked. There was some drama in the 71st minute as Kyle Walker was sent off for his challenge on Traustason. The defender received his second yellow card as England ended the match with 10 men. The red card was England’s first since 2014. Despite dominating, England failed to have a shot on target in second half.

England were gifted a chance to take the lead when Ingason handled the ball and received his marching order for second yellow. Sterling got the lead for England with the penalty as he calmly slotted it past Halldorsson. However, it was drama again minutes later in Injury time as Iceland were awarded a penalty.

Joe Gomez bundled Iceland’s Fridjonsson and the referee pointed to the spot. However, Bjarnason who stepped up for the penalty skied it away as England got a lifeline. That was a great opportunity for Iceland to go away with 1 point after a subdued performance.

However, it was England who kicked off their Nation’s League campaign with a win against Iceland. England were dominant but lacked creativity in phases. England are next up against Denmark while Iceland face Belgium.