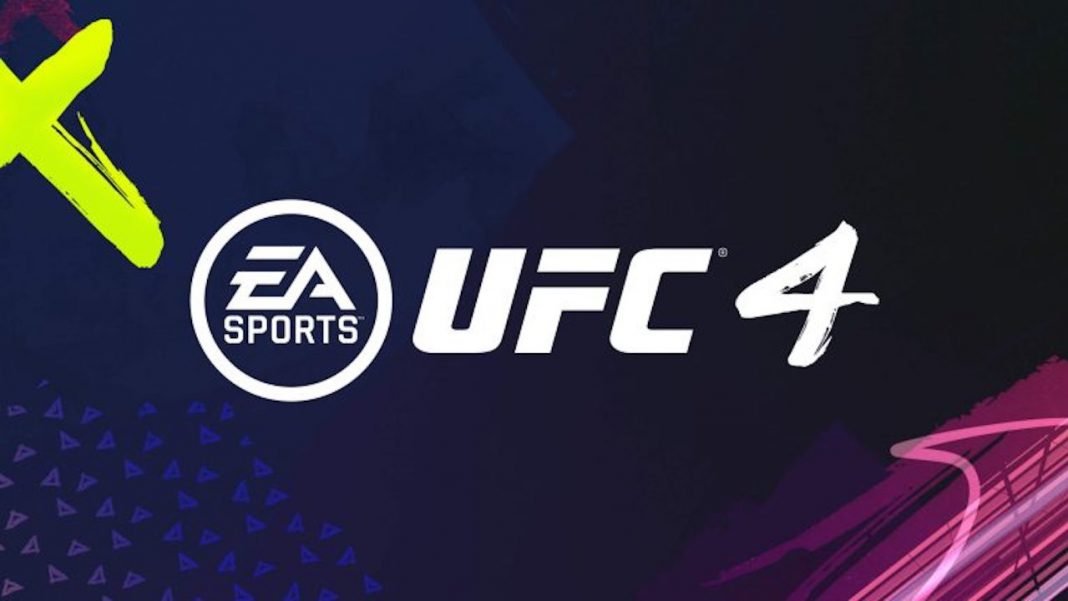 To celebrate the worldwide release of UFC 4 on 14th August, EA Sports is hosting a UFC Virtual Card featuring celebrities and athletes facing off in the new game. The virtual fights will be aired at 7:30 p.m. ET Friday and will feature Idris Elba, Tyson Fury, the Bella Twins, and UFC 4 cover star Jorge Masvidal, among others.

Tyson fury also tweeted about his matchup against Elba.

Here is a complete look at the matchups:

ESPN’s Mike Greenberg and Dianna Russini will call the action.

Each of the fights will have a corresponding hashtag (listed above) for fans to follow along on social media.