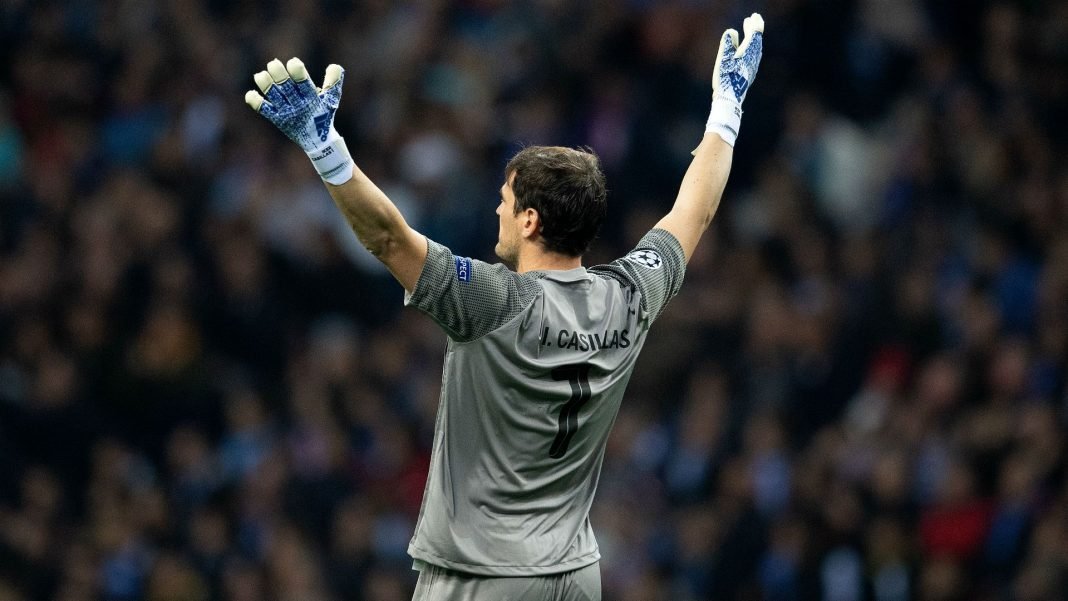 Casillas helped the Spain National Team to – two consecutive 2008 and 2012 European Championships. He also led Spain to their first World Cup win in 2010, where he kept a joint–record five clean sheets. He won the Yashin Award for the best goalkeeper of the world cup.

Casillas signed with Portuguese Primeira Liga side – Porto on a two-year deal after enjoying 17 fabulous years at Santiago Bernebeu.

“The important thing is the path you travel and the people who accompany you, not the destination to which it takes you.

“I think I can say, without hesitation, that it has been the path and the dream destination.”

“Real Madrid wants to show its appreciation, admiration and love for one of the greatest legends of our club and world football.

“The best goalkeeper in the history of Real Madrid and Spanish football came to our house when he was nine years old. Here our bond was formed and defended for 25 years, being forever one of our most iconic captains. Iker Casillas has earned the love of Real Madrid and is a benchmark of the values ​​that represent Real Madrid.

“Casillas belongs to the heart of Real Madrid and will do so forever. Real Madrid wants to convey to him and his family the affection of our club, which is the club of his life.”

Also read: Sylvinho: Firmino is the most complete striker