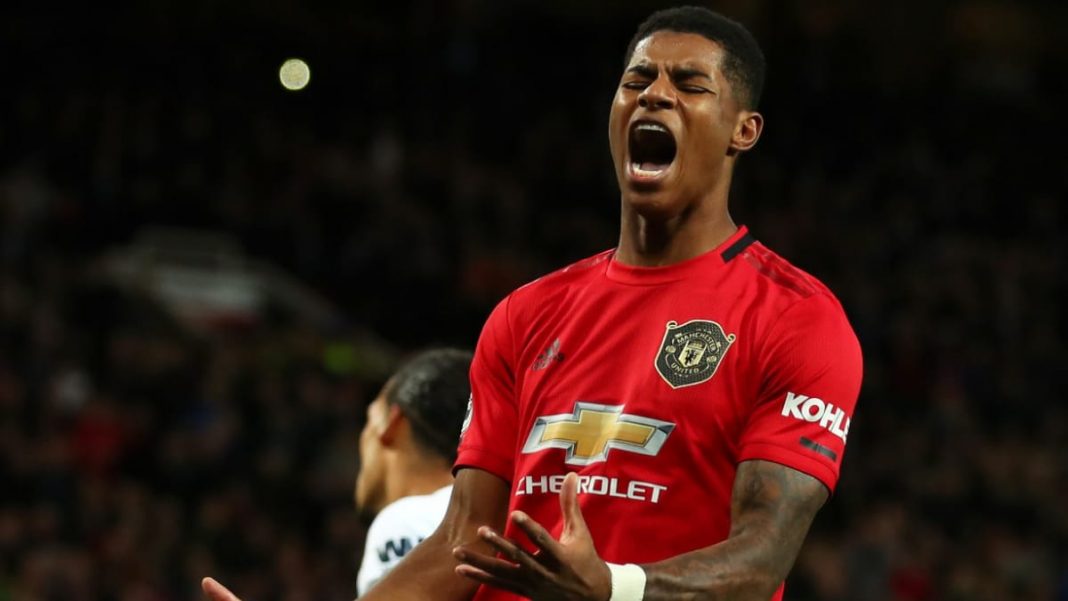 After registering a comeback victory against Brighton and Hove Albion on an extended Sunday, Manchester United are all set to lock their horns with Granada in the Europa League clash. Manchester United will face the Spanish outfit in the last eight of the competition for the first time and looks like a fairly easy fixture for the Premier League outfit. However, no team is a weak team in football.

What did Ole Gunnar Solskjaer say in the press conference?

Ahead of the fixture against Granada, Manchester United boss, Ole Gunnar Solskjaer said that he is not going to overplay Marcus Rashford. The sensational forward was withdrawn from the game against Brighton soon after he scored the goal. In the press conference, the manager said:

Marcus joined in training this morning, so let’s see how he reacts. If there’s any risk of making this worse, I’m not going to overplay him. His back has recovered, but he’s a tough one and he wants to play. He wants to give his all for Manchester United

Ahead of the game against Granada, Manchester United’s boss said that he will never pick a player who is not 100% fit. Marcus Rashford was diagnosed with a back injury in the previous term whereas he is struggling to keep up with shoulder and knee injuries in the ongoing season. However, the player looks to give his 100% for the club despite injuries.
Ahead of their trip, Manchester United are without Anthony Martial who is expected to be out for the rest of the season. Ole Gunnar Solskjaer has named Anthony Elanga in their 18-man traveling Europa League squad.

Sachin Arora - April 14, 2021
Kolkata Knight Riders (KKR) suffered one of the unluckiest defeats in the history of the Indian Premier League (IPL). KKR lost the game against...