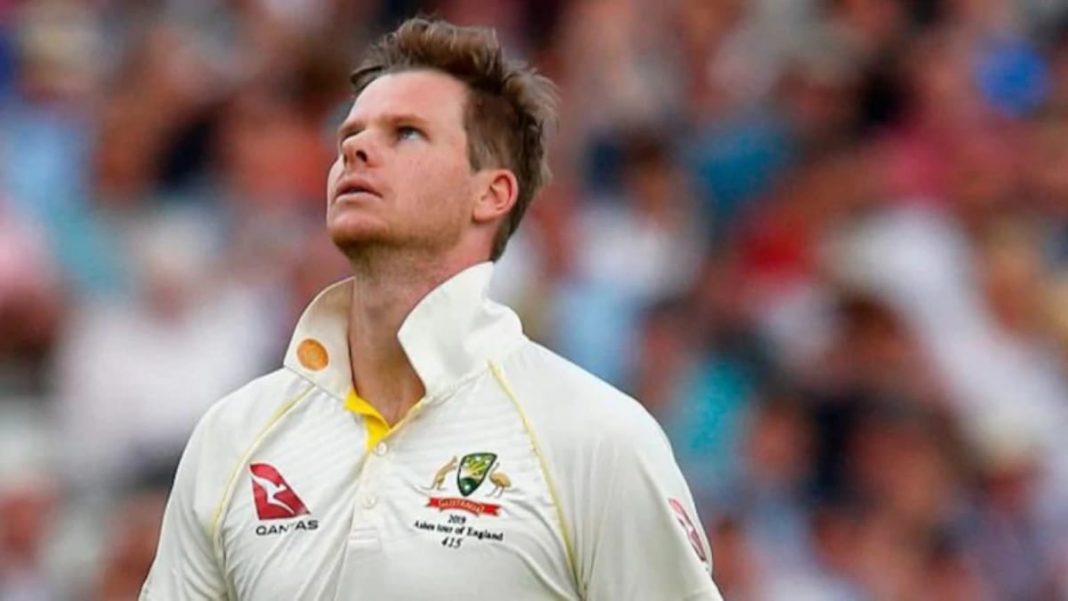 Rajasthan Royals skipper Steve Smith had a below-par season with the bat during the recently concluded Indian Premier League (IPL) 2020. He ended with 311 runs to his name in 14 matches at a mediocre average of 25. The Aussie batsman expressed his disappointment with his performance in the cash-rich tournament ahead of the much-awaited India-Australia series.

“I was pretty disappointed with my batting throughout the IPL,” Smith said. “From my standards, I wasn’t consistent enough. I had a few innings here and there, but I never got into a really good rhythm. I got a bit caught up with trying to be a bit too powerful, and that’s not quite my game.

Smith admitted that his batting style isn’t amongst the batsmen who can hit sixes with ease. His batting is all about playing proper cricket shots and founding the gaps between the fielders.

“There are those players around the world that can hit sixes at will, and I’m probably not one of those. For me, it’s about playing proper cricket shots and hitting the gaps and manipulating the field as much as I can. I probably went away from that a bit in the IPL.

“But I know that’s the best way that I play, so keeping my thoughts clear and hitting the ball in the areas I want to hit it,” he asserted.

‘Found my missing hands back’

The Australian batting maestro also said that he is reaching his best form ahead of the highly-anticipated series against India.

“I had a big smile on my face after training the other day, I walked past Andrew McDonald (assistant coach) and said ‘I’ve found them again’,” Smith told cricket.com.au about his ‘missing’ hands.

“I was really excited. Theoretically, it is a simple thing, but it is just getting that feel and the look of the bat behind my toe the right way and the way my hands come up on the bat. It’s hard to explain but it just hasn’t quite been right until probably two days ago. I found a little something, and everything just clicked in,” he further explained.