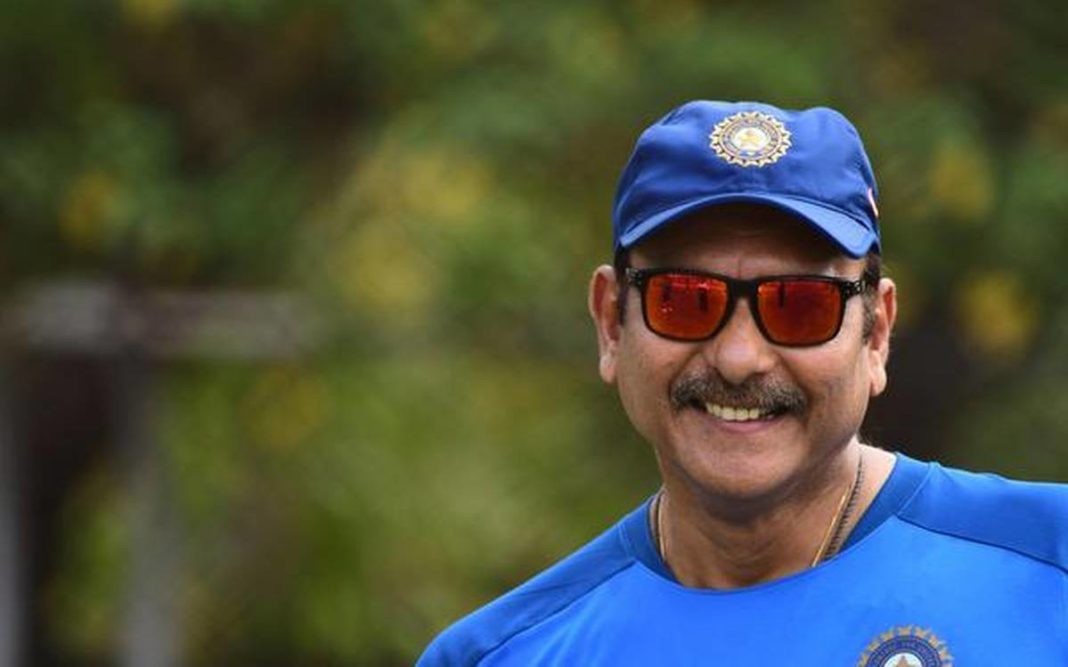 India is up for a big test as they visit Australia for an all format tour as their first assignment post-pandemic. And the toughest of it will be the Border Gavaskar series as both the stalwarts clash in all whites to clinch the prestigious trophy. The visitors return with the aim to retain the trophy having registered a historic series win on their last visit. But this time it is India who goes into battle without their charismatic leader Virat Kohli.

During the 2018-19 tour, Steve Smith and David Warner missed the series as they were serving their one year ban. And this time around Kohli misses the high profile clash as he will be returning home after the conclusion of the first Test in Adelaide for the birth of their first child. His absence only makes things interesting as the world awaits the much-anticipated clash between the top two sides of the World Test Championship.

We have a fabulous five

Indian head coach Ravi Shastri is confident that the visitor’s lethal pace battery, even in Ishant Sharma’s absence, will bowl India to victory in Kohli’s absence. Shastri pointed out that the side boasts some of the best in the business. And it is now upto the batsmen to put up a fighting total on the board for them to defend. The former India batsman even went on to praise the likes of young Navdeep Saini and Mohammad Siraj who are looking to earn their maiden Test cap.

“We have a fabulous five – (Jasprit) Bumrah, (Mohammed) Shami, (Mohammed) Siraj, Umesh (Yadav) and Navdeep Saini. Yadav has the experience. Saini is young and fast. Bumrah one of the best in business. Shami is raring to go. Siraj is an exciting prospect. You put up runs on the board and watch these fast bowlers hunt the opposition. They can beat Australia in their own den,” Shastri was quoted as saying by Sportstar.

India will be playing 3 ODIs, as many T20Is and 4 Tests during their three months stay Down Under. The tour is set to kick off with first ODI on November 27th in Sydney.