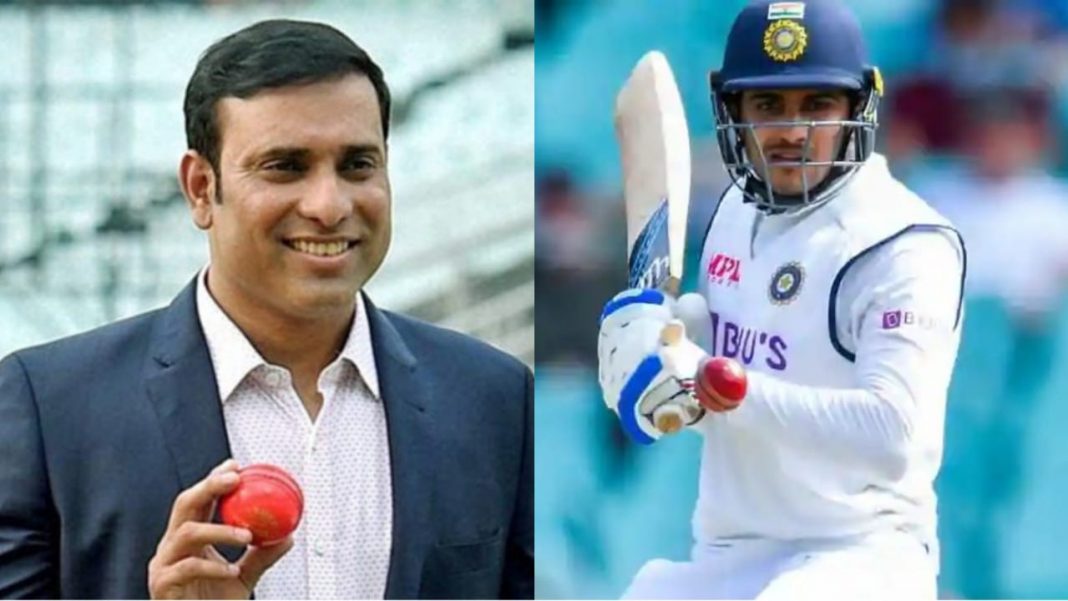 Shubman Gill had a rollicking start to his Test career as he played an instrumental role in India’s monumental triumph Down Under against Australia. With his consistent performances, he seemed to have sealed a place in the playing XI for years to come. However, just one series later, his place seems to be in scrutiny with the likes of Mayank Agarwal and KL Rahul breathing down his neck, following a poor run of form at home against England.

Gill’s woes continued in the fourth and final test as he was dismissed for a duck by James Anderson off just the third ball of the innings as he failed to read a fairly straightforward ball that had a hint of movement. Even as his partner Rohit Sharma keeps notching up big scores, Gill has continued to struggle. Although he has one more innings to prove his doubters wrong, his place is definitely not as secure as it was after the tour of Australia.

Former Indian cricketer VVS Laxman spoke about Shubman Gill’s struggles on the post-match show on Star Sports and said, “Definitely (he needs to work against the incoming deliveries)… especially on a wicket like this which is a flat one compared to the previous pitches in Chennai and Ahmedabad. He’s got little bit of a technical issue. You can see his head is falling over, his right leg is coming across just to overcompensate.”

Further addressing as to how his place in the playing 11 is now not secure, Laxman said, “I just felt once he got starts, he did not convert them into big scores and now the pressure will be on him, you also have to remember you’ve got KL Rahul and Mayank Agarwal waiting for their opportunities.”