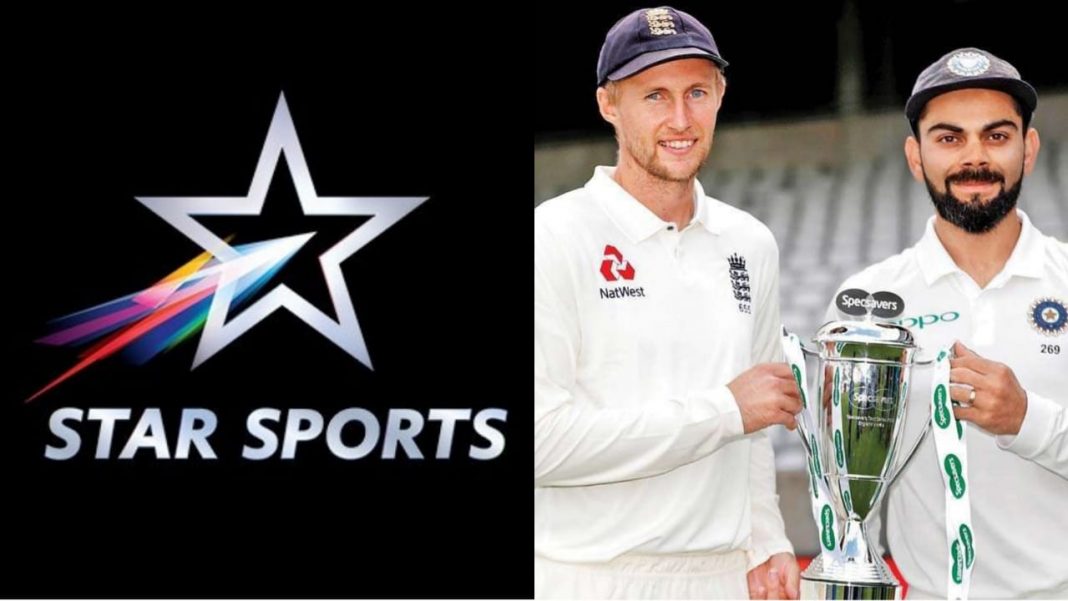 The infamous broadcaster Star Sports Network will provide the live match telecast for India vs England series starting from February 5. The coverage will be broadcasted on the Star Sports network and streamed on Disney+ Hotstar across five languages –English, Hindi, Kannada, Tamil, and Telugu. The broadcaster will telecast and stream all the four Tests, five T20’s and three ODI’s.

It’s been more than 12 months since India played their last match on home soil. Moreover, Star Sports is ready with its big plans as the recently concluded India vs Australia series had SonyLiv as the broadcaster.

As for revenues via advertising fronts, Star Sports has soared the sky. According to the information coming in from sources, Star Sports is targeting close to 500 Cr revenues from the advertising sales for the 12 matches (4Test, 5T20, 3odi’s) of the series.

As per InsideSports, Star Sports is likely to entice advertisers from Auto, Ed-Tech, E-Commerce and Financial services sectors.

“The India-England series marks the return of cricket to Indian soil after a long gap. The historic win at the Gabba has built anticipation for yet another crucial series with the world champion, England. We are seeing strong pent-up demand and positive sentiment amongst the marketers,” said Anil Jayaraj, Executive Vice President, Star Sports

According to estimates by media buyers, Star is selling 10-second T20 matches ad slots for ₹7-8 lakh. So far, it has managed to sell 80% of inventory for ODIs and T20 matches besides 75% of Test match inventory.

Also read: India vs England 2021: Rory Burns feels ‘Jasprit Bumrah is quite a hard man to prepare for, unique in terms of how he comes and bowls’