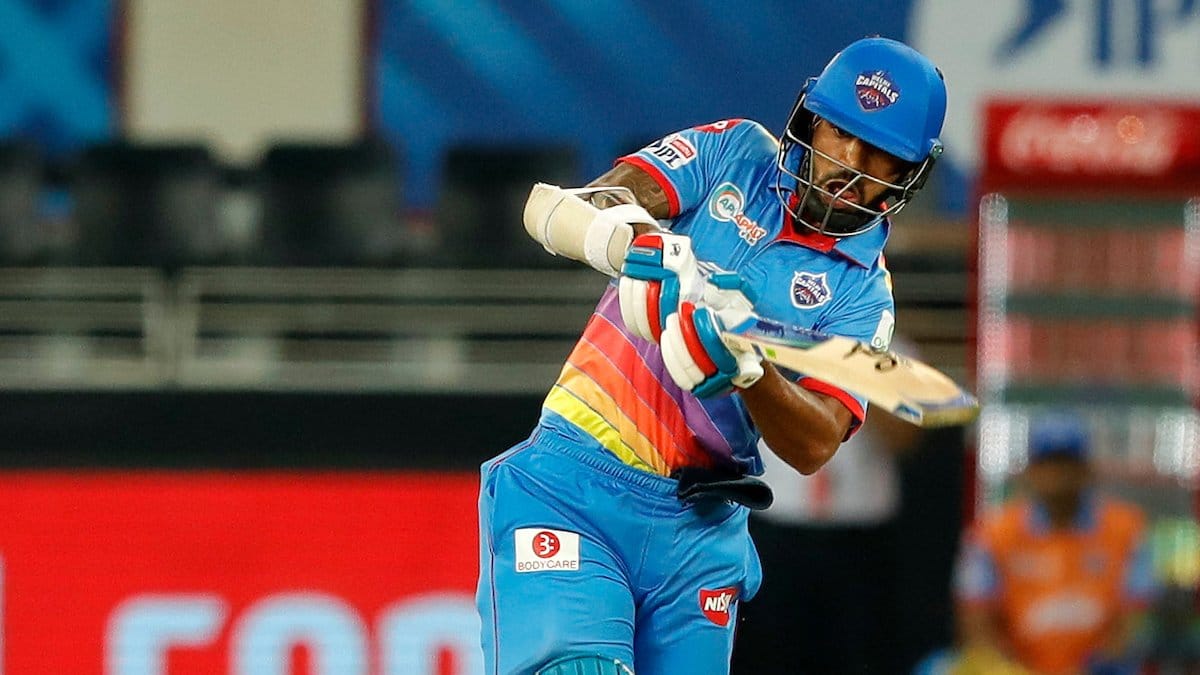 Delhi Capitals (DC) continued their domination in Dream11 Indian Premier League (IPL) 2020. They are on the top of the league points table. The side defeated Royal Challengers Bangalore (RCB) by 59 runs in the 19th match of the tournament. Meanwhile, when several players performed admirably in the match, fans are criticized DC opening batsman Shikhar Dhawan for his slow performance. Fans have called for Ajinkya Rahane to replace Dhawan in the playing XI squad.

In five matches for DC, Dhawan has managed to score just 127 runs with a top score of 35. On the other hand, his opening partner Prithvi Shaw has made a blistering start to IPL 2020, Dhawan who is known for his destructive batting has failed to replicate the same in this year’s IPL season.

Dhawan has the lowest strike rate amongst the top order in the side. He has a strike rate of just 122.11. He again played a slow knock in the clash against RCB. Dhawan scored 32 runs off 28 balls and dismissed by Isuru Udana.

After Dhawan’s latest knock, many fans demand Ajinkya Rahane inclusion in the squad. Some of the fans claimed that the 32-year-old’s talent is being wasted on the bench and some pointed out that Rahane is also a better fielder than Dhawan.

Netizens also shared the duo’s statistics from the past tournaments as they made their point that Rahane deserves a position in the team after Dhawan’s poor performance.

Here are the fans’ reactions: 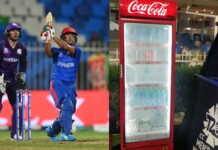