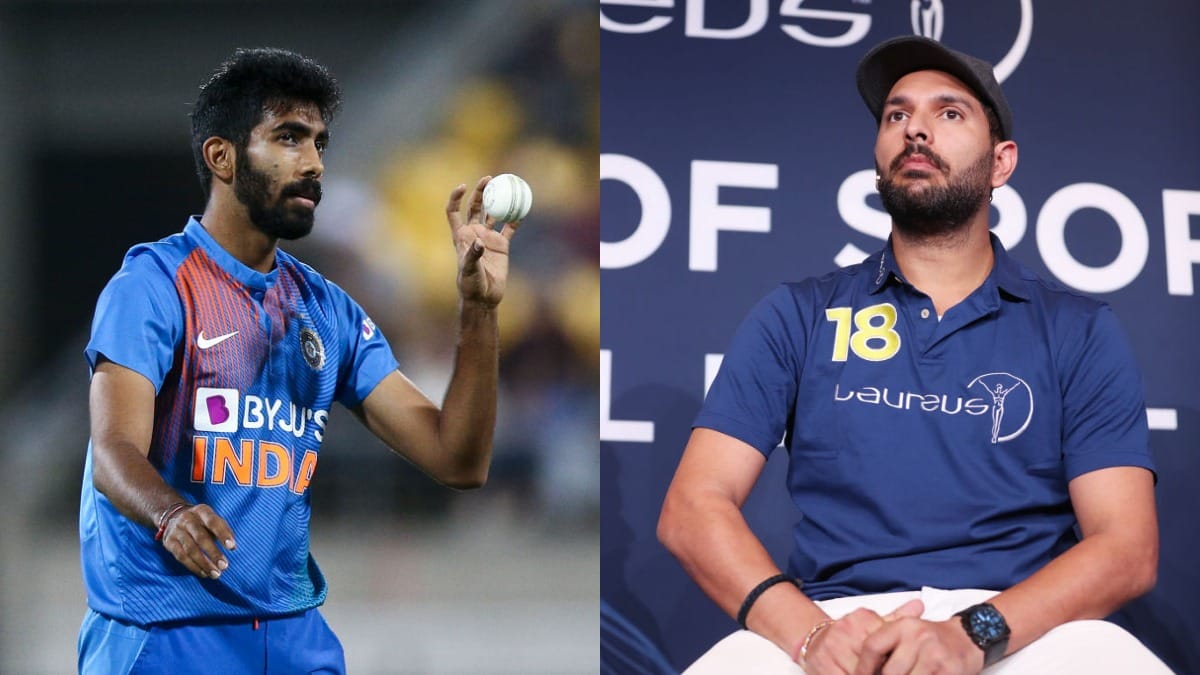 Bumrah showed why he considered as one of the best bowlers in cricket world. After the injury, Bumrah returned with the figures of 4-20 in his four overs which helped MI win the game by 57 runs.

He sent RR captain Steve Smith back to the pavilion to open his account in the wickets’ column. Afterwards, he dismissed Rahul Tewatia who could be proved dangerous in the death overs. Apart from the dangerous duo, Bumrah got rid of Jofra Archer and Shreyas Gopal. Currently, Bumrah holds the second position in the list of highest wicket-takers in the IPL 2020 with 11 wickets to his name.

Meanwhile, the World Cup-winning veteran reckoned that alongside with Suryakumar Yadav (scored a match-winning knock of 79 runs off 49 balls), Bumrah should have been given the Player of the Match award.

He took to Twitter and wrote, “Jassi Jaise koi nahi! Great spell Jasprit Bumrah, my man of the match !! along with Surya Kumar.”

As far as to match concern, Mumbai put 193 for 4 and didn’t look back. During the run chase, Jos Buttler scored 70 runs off 44 balls with four fours and five sixes. However, James Pattinson dismissed him in the 14th over.

The Royals were bowled out for 136 in 18.1 overs and MI moved to top at the points table with four wins from six matches. Mumbai Indians will face Delhi Capitals in their next clash on Sunday (October 11) in Abu Dhabi.