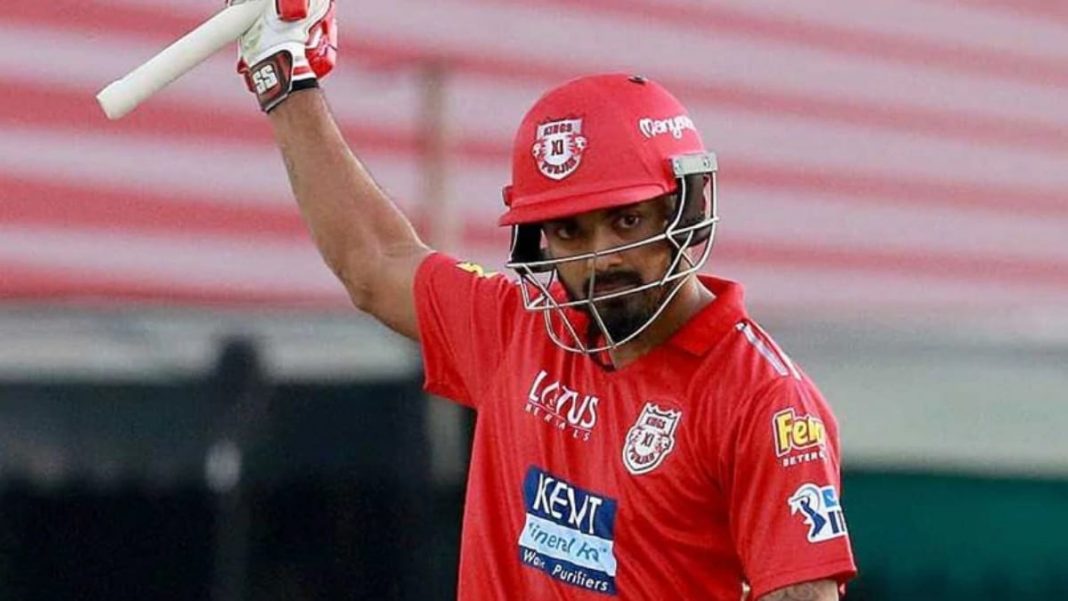 Kings XI Punjab (now Punjab Kings) emerged as one of the unluckiest teams during the Indian Premier League (IPL) 2020. Despite playing brilliant cricket, KXIP failed to reach the playoffs as they finished at the sixth spot in the Points Table.

Moreover, Punjab had freshly appointed KL Rahul as their skipper during the 13th season who looked a bit inexperienced at some stages. But the flamboyant opener will now come better planned in the upcoming edition with a lot more bases covered in their squad. Also, the Punjab-based franchise has come up with a new name, jersey and logo. Hence, Rahul hopes that these lots of changes will bring us some good fortune for PBKS.

“We have our fingers crossed. I genuinely believe that we were a tad bit unlucky last year. We did play some really good cricket. A couple of the games we really couldn’t close for a couple of reasons. It did hurt a little bit, so I’m hoping the change of name and jerseys, and a whole lot of other changes, will bring us some good fortune,” said KL Rahul in a podcast on Red Bull’s Decoding Athletes series.

Punjab Kings bought some exciting players during the IPL 2021 auctions. Their new additions also included the Australian fast bowler Riley Meredith (INR 8 cr) who bowls at some serious pace. Rahul said that he is looking forward to watching Meredith bowl as the 24-year old had a decent run for Hobart Hurricanes at the recently-concluded edition of Big Bash League.

Also Read | IPL teams with most 200+ totals: List of top 5 IPL sides who have crossed 200 the most number of times