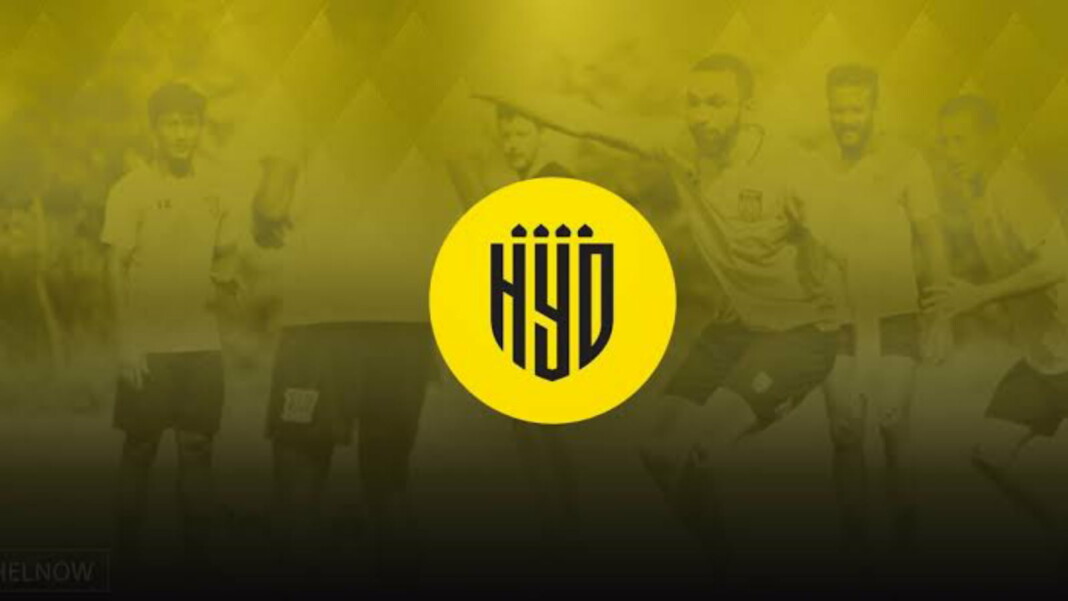 The Telangana-based club signed Aaren D’Silva from FC Goa on a three-year deal, looking to bolster their attack for the 2021/22 season. In what will be their third season in the league, Aaren will be Hyderabad FC‘s second addition this summer after right-winger Joel Chianese returned from loan at Perth Glory.

The Goa-born centre-forward, Aaren D’Silva, has been involved with the sport from a very young age. He made his debut with former Goan club Santa Cruz of Cavelossim, and his performances soon caught the eye of the FC Goa scouts. He signed for the club in 2017 and spent three seasons with the development side, scoring 10 goals in 19 appearances. He was rewarded with a promotion to the main squad in 2020 but never stepped onto the pitch for the main team. However, his performances in the Goa Pro League were enough to convince Hyderabad to sign him on a deal that sees him stay at the club till the summer of 2024.

“I am really excited to be a part of Hyderabad FC. I have already spoken to the coaches and that makes me even more excited.” Aaren said. “I want to be a part of the squad, and work hard to make a name for myself at HFC. I hope to give my best for the club and make the fans proud.”

After finishing last and fifth in their first two seasons in the league, Hyderabad would be looking to continue improving with a top-four finish this season.

Also Read: Stimac on Chhetri’s Replacement: “National team should benefit from products in ISL and I-League.” 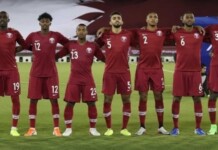