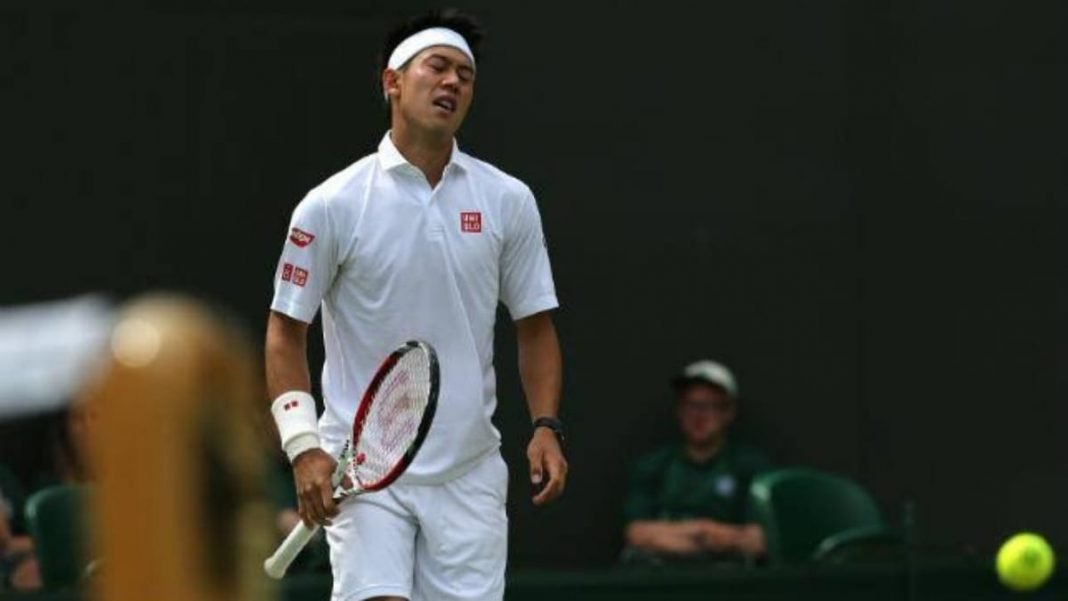 The Asia NO.1 Tennis star, Kei Nishikori has tested positive for the Coronavirus in Florida. He was preparing to compete in the upcoming ATP Master in the US. Unfortunately, he will miss the Western and Southern Open event that is scheduled for Cincinnati.

The Japanese star confirmed being infected by the coronavirus. On Twitter, he shared a link to his official app named “Kei Nishikori Official App” that asserted that the

Kei Nishikori had a season planned ahead for which he flew to Florida in the United States. He is scheduled to be in the Cincinnati Open and US Open in the hardcourt season.

“I have some unfortunate news today. This morning while still in Florida, I got tested for COVID19 and tested positive. “

Kei asserted that he will get tested along with his team on Friday. He went on to declare that he had minimal symptoms and was feeling well. Morover he said that he was in complete islolation.

The tennis fans were quick to get back with their warm wishes for Nishikori. They have already showered their love for him via tweets. The Japanese player is loved across Asia as he represents the continent. He belongs to Japan and was set to resume his season with ATP Cincinnati.