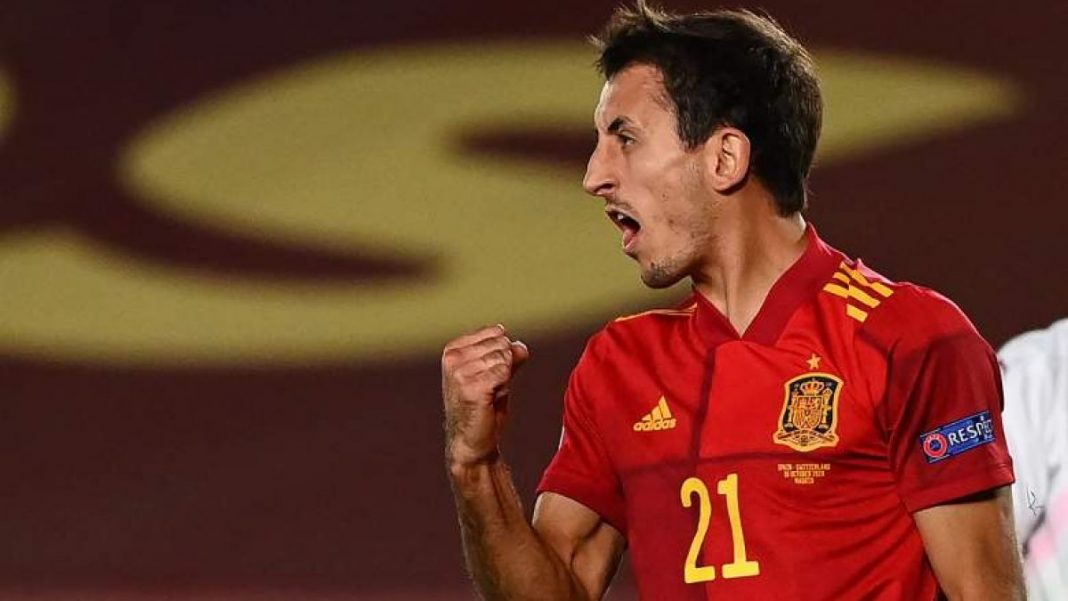 Mikel Oyarzabal is a player for Real Sociedad who has played his entire career of more than 200 matches there itself. At the age of 23, that he has garnered over 200 appearances is an achievement in itself and he has scored 60 goals in the same time. Oyarzabal plays as a left winger and also as a centre forward for both Real Sociedad and the Spain National team. He has already scored 10 goals this season in 17 matches, and is going to break his own best figures of 13 goals in 37 matches.

Roberto Firmino is not a natural striker and Liverpool don’t have a good striker who can score goals or attempt to score goals atleast. Divock Origi is way past his prime and seems to not care at all or have any ambition in his career. Signing Mikel Oyarzabal can be a good thing for Liverpool as he has played both as a left winger and as a centre-forward. He has consistently been getting double figures in goals for the last 4 seasons and has been in the thick of assists too.