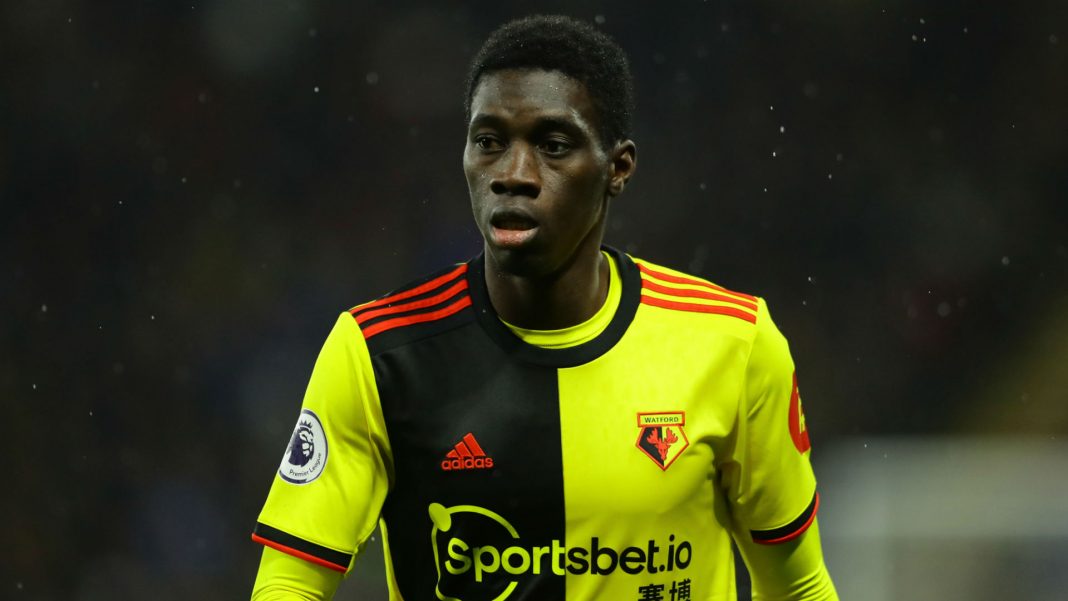 Manchester United won’t target Ismaila Sarr this transfer window. However the Senegalese international was indeed linked with a move to the red half of Manchester.

Moreover with the arrival of Edinson Cavani, the likelihood seems dim. The Reds have a lot of work to do after the international break. After the 6-1 humbling against Tottenham, they will be desperate for a comeback.

Despite the transfer window for EFL open till 16th October; United won’t make an offer. The Red Devils also completed the signing of left back Alex Telles.No more incoming transfers for

Ismaila Sarr to Manchester United is definitely off. Moreover Liverpool too wanted him at Anfield this season.However Jurgen Klopp went ahead with Wolverhampton Wanderers Diego Jota.

The situation with Ousmane Dembele remains the same as well. No agreement reached between both clubs.