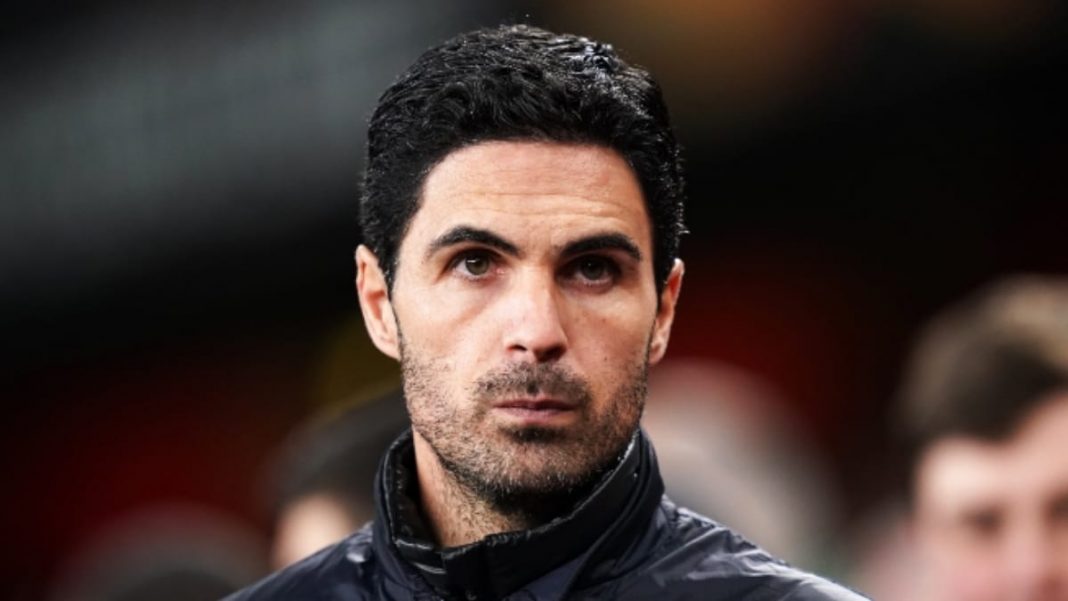 Tottenham Hotspur have been handed a fixture change in the UEFA Europa league match against Croatian team Dynamo Zagreb which has infuriated Arsenal manager Mikel Arteta. He believes Arsenal are now at an unfair point.

Mikel Arteta has called out Tottenham Hotspur saying that they have an unfair advantage ahead of the North London Derby on the 14th of March. A fixture change in the UEFA Europa league has enabled Tottenham Hotspur to play against Dynamo Zagreb at home itself instead of traveling to Croatia.

UEFA regulations state that if two teams are playing the matches from the same city; only one team can do so. This means one team will have to fly out to play their match. In this case Arsenal will have to go to Greece to face Olympiacos.

Mikel Arteta has said that this gives Tottenham Hotspur an unfair advantage as they won’t have to fly out like his team and will be getting the home advantage and the rest. However he’s also stressed that there is no point in complaining about it and rather they must work harder.

“Unfortunately it’s not going to change,” Arteta told reporters. “We can raise our voices and we should do that because we want to have two teams playing in equal conditions.
“But the decision has been made and that’s it. I don’t want to use one bit of excuse going towards that game saying ‘oh, they have an advantage’. So no, probably I will use that to take it in our advantage. And that’s it.”

ALSO READ: Everton coach Carlo Ancelotti admits that Richarlison has the potential to reach the top