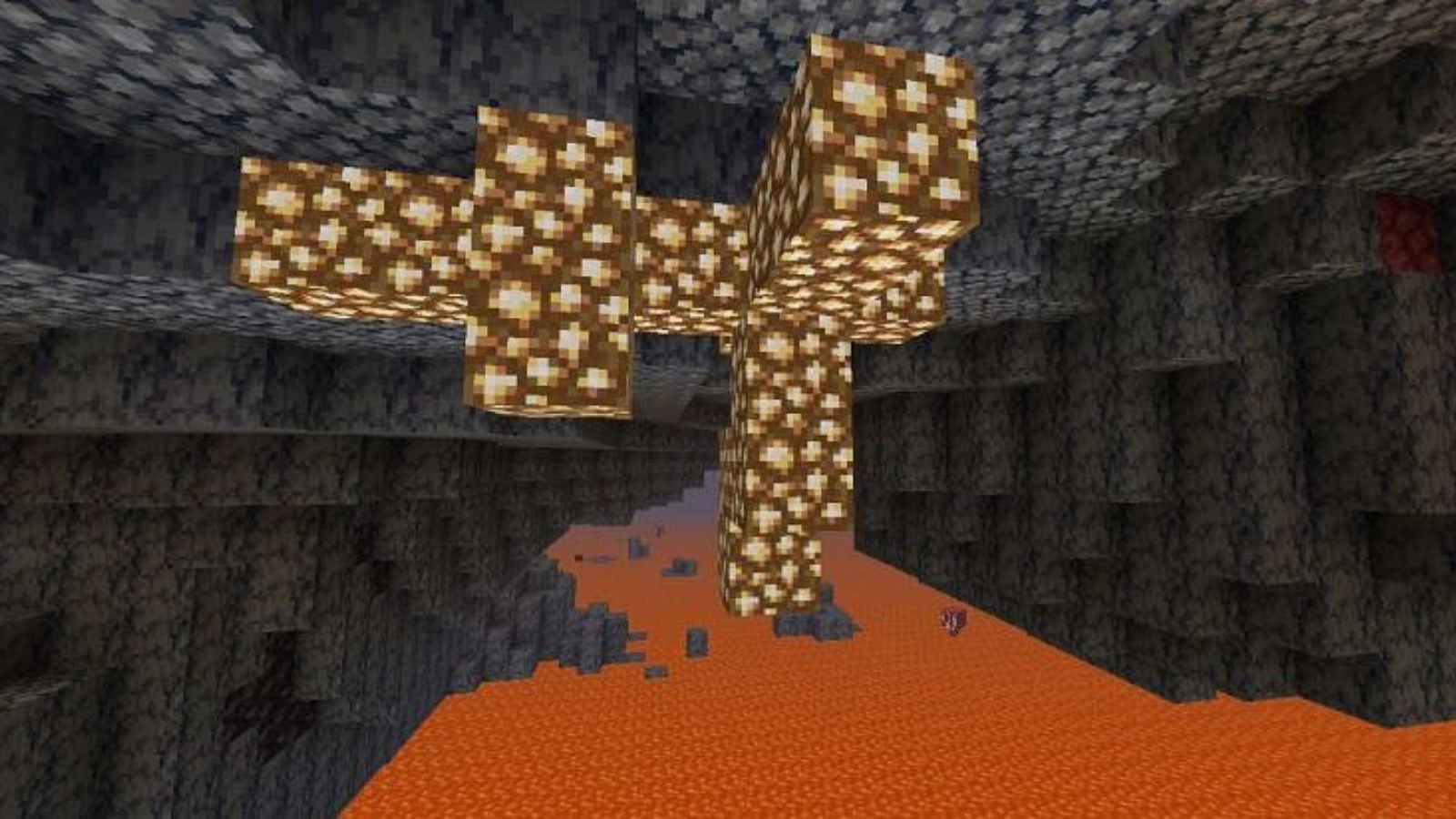 Minecraft Glowstone: All you need to know!

The world of Minecraft is vast and so is its block and item collections, where players can find new ones at every step of the way. Here we take a look at the Minecraft Glowstone and all its features.

Many blocks make up the world of Minecraft and the Glowstone is one of them. The yare capable of producing natural light and players can find them for light sources or for making new and improved items.

Down below we take a look at the Minecraft Glowstone and all its uses.

The Glowstone is a naturally luminescent block that produces light and is only found in the Nether realms.

Players can find them hanging from ceilings of the Nether realm in clusters. They can even spawn in bastion remnants and hoglin stables.

Players can obtain the block itself by mining it using a Pickaxe enchanted with Silk Touch. If the player mines it with a normal pickaxe, it drops Glowstone dust. Players can use this to Craft Glowstone as well.

Players might also find them from Cleric villagers for 4 Emeralds.

The Glowstones are the best light sources in the game and is also used as a crafting ingredient for the Redstone Lamp. They emit a light level of 15 which is the highest in the game.

It is a transparent block and therefore doesn’t prevent the players from opening chests under it.

They are also used in Redstone Circuits which lets a signal pass through from side to the other.

They are also used as Crafting Ingredients in:

These are all the features for the Minecraft Glowstone.

Also read: How to make a Daylight Detector in Minecraft: Materials, Uses and more!