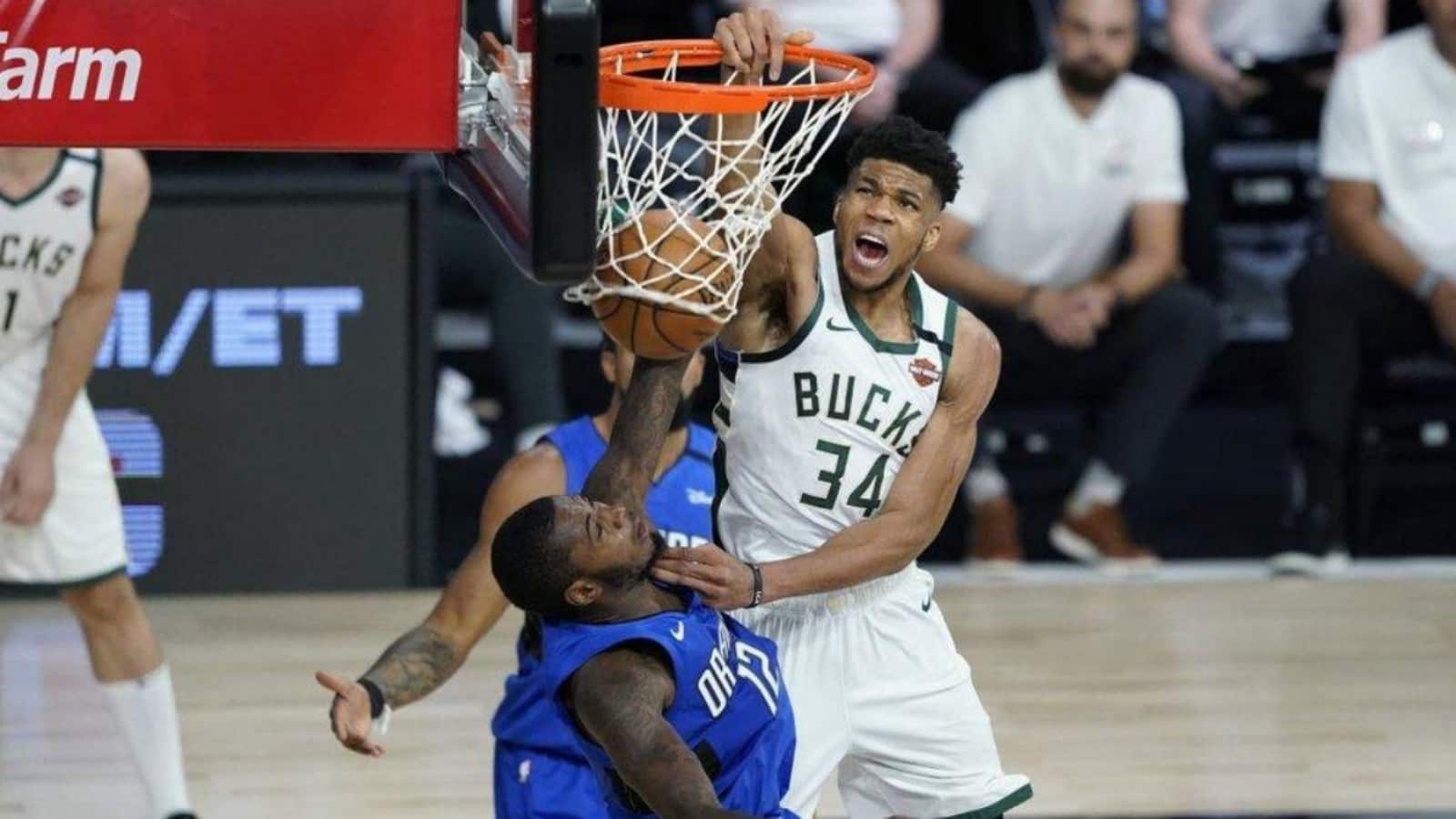 Read about Milwaukee Bucks vs Orlando Magic Live Stream and Prediction. The Bucks will host the Orlando Magic t the Fiserv Forum, Milwaukee. The Bucks are finally getting to feel whole once again after their injured players are returning in the regular roster.

The Milwaukee Bucks has the reigning champion in his team Giannis Antetokounmpo is a force that everyone can handle in this league. He is aggressive and dormant in his play whether he is defending his ring or putting the ball in the hoop of his opponents. He dropped 47 against the league’s one of the best teams the LA Lakers.

The defending champions totally overshadowed the Lakers. If LeBron James would have been not suffering from an injury then the store might have had a different ending.

For the Magics, the story is just taking a demotion. They have been consecutively losing more games than they have won, and are at the dead in the Eastern Conference.

It will be interesting to see whether the defending champs will blast off the Magic with a great margin or the Magics will make a comeback surprising everyone.

The injury report for the Orlando magic has listed:

The predicted Line-up for the Milwaukee Bucks is:

The predicted Line-up for the Orlando Magic is:

The Fans can either tune in to locally watch on BallySports Wisconsin and BallySports Floride or can use NBA League Pass to also watch it live.

To hear the live broadcast of the match on the radio they can connect to WTMJ-AM/FMWYGM-FM/AM. The other global channels which will telecast the Milwaukee Bucks vs Orlando Magic Live Stream are:

The Milwaukee Bucks are the defending champions so even f they aren’t performing how they did last year still underestimating them wouldn’t be a wise decision.

The “Greek freak” is still on the team and defending him isn’t everyone’s cup of team. He literally destroyed the LA Lakers by dropping 47 points. The Bucks will still dominate the match irrespective of their stats.

Also read: “What gave away that we were close?”-Scottie Pippen gets brutally honest…