When will Redeem Team Documentary be launched? Where to watch, Members, Release Date and more 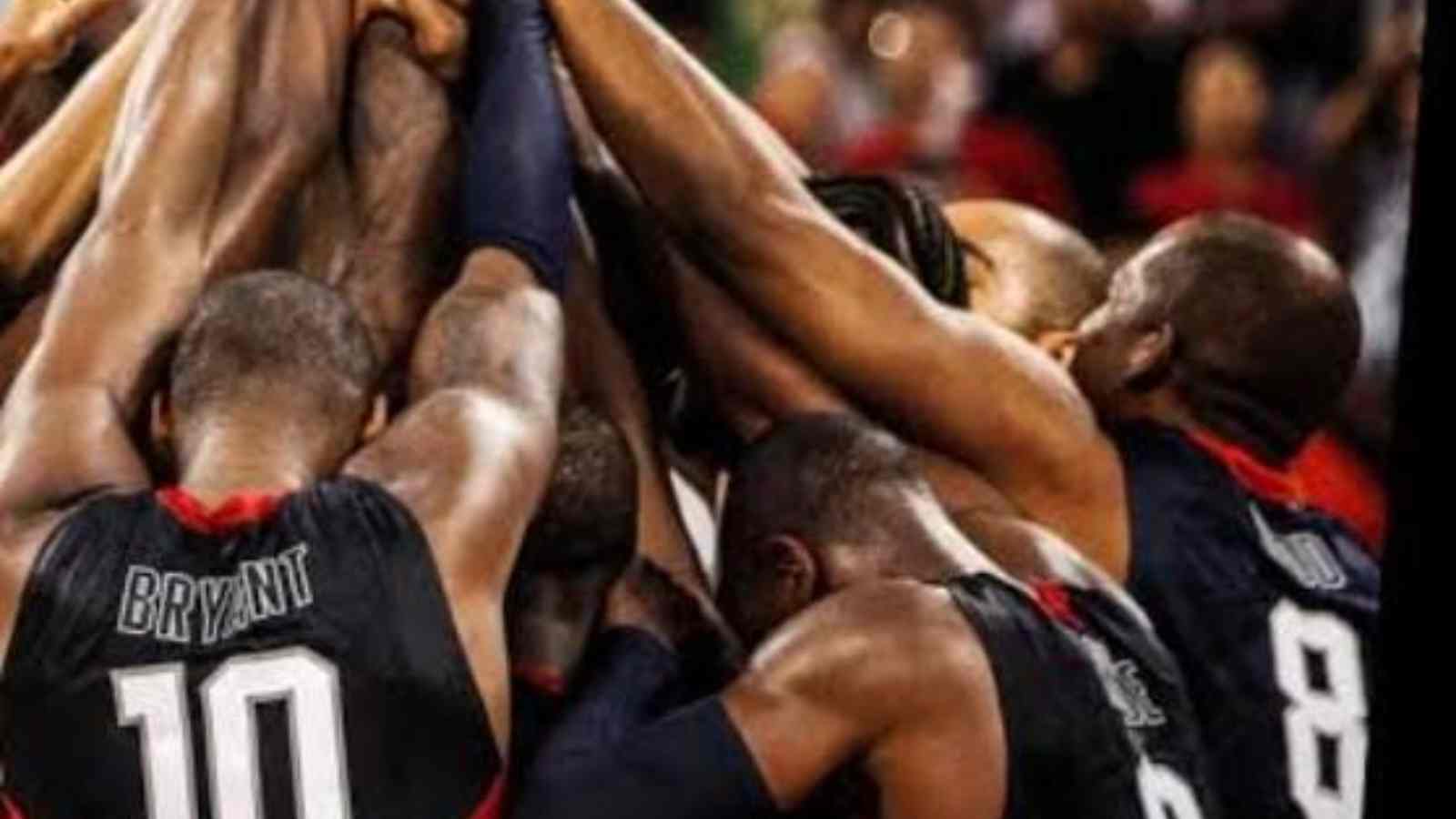 Netflix is set to launch a sports documentary, The Redeem Team directed by Jon Weinbach. John previously produced the incredible basketball docuseries ‘The Last Dance.’ The Redeem Team is the first official collaboration between Netflix and the International Olympic Committee and is produced by NBA legends LeBron James and Dwayne Wade. It will stream from the 7th Oct on the Netflix platform.

The Redeem Team is a fascinating story of the USA Men’s Basketball Team at the 2008 Beijing Olympic Games. The United States men’s basketball team was back for vengeance after an unsatisfactory bronze medal win in the 2004 Athens Olympics. It was nicknamed the ‘Redeem Team,’ it was a collective mission to reclaim the gold medal and to feature the USA’s dominance of the sport in front of the entire world.

The documentary runs for about 97 min. It has access to unprecedented Olympic footage and behind-the-scenes material. The documentary mainly explores the journey of the 2008 Beijing Olympic Games USA Men’s Basketball Team. This documentary is also acclaimed to gather many accolades, the same or much more than ‘The Last Dance.’

More information on the ‘Redeem Team’