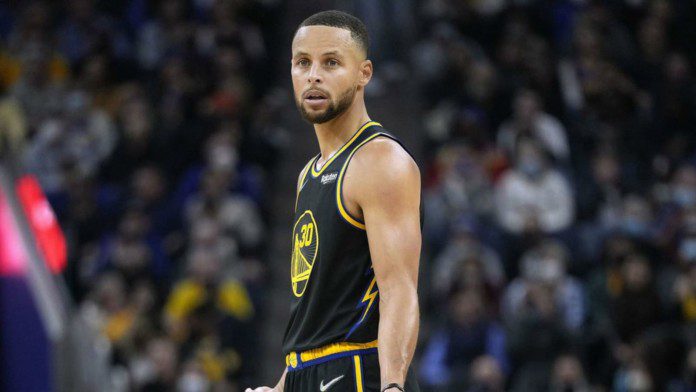 Usually it is the other way around as Stephen Curry makes teams have the worst night of the season when they compete against him but the last match-up has a different story told.

The Golden State Warriors traveled to the Footprint Centre, Phoenix to compete against the home team Phoenix Suns. The Suns maybe have had a bumpy start with a 0-3 score but have found an unmovable grounding. With consecutive wins and consistent performance, they make a space for themselves in the first two slots of the Western Conference, the top slot being occupied by the Warriors.

Stephen Curry with his phenomenal performance just took the warriors on a 7 game win streak but the suns shattered the streak. The Suns lost last seasons’ Final but have thrown the hat in the ring this season.

Defending Stephen Curry is like chasing a bee on the court, the defenders find it really hard. But last night Suns’ Mikal Bridges was adamant to capture the bee. Stephen Curry has the worst shooting night of his career against the Suns converting below 30% of the shots.

Stephen came into the game with an averaging a scoring range of 28.6 points per game and a shooting of 42.3 percentage from his monopolized 3 pointer line but Suns’ Mikal confined Curry and contained his shooting capacity even below the average line.

Suns head coach Monty Williams praised Mikal Bridges in the post-game conference. He said, “Mikal’s defense. Steph missed some shots but I think the respect that Mikal has for Steph and our team defense showed him bodies tonight. We tried to make it as tough on him as we could. We just had a number of guys step up.”

The man himself Mikal Bridges talked about his performance in the post-game conference and said, “It’s just a whole team effort. What I really did was just be aggressive and be attached with a lot of screens and a lot of reds.”

He emphasized the fact how the defense is a whole team effort and even if one pin goes down then the whole bunch just shatters. He added,

“But it’s a whole team thing because if one guy messes up on the switch, there’s a slip or it’s a three for him. So it’s a team effort. I think our coverages and what the coaches put together in our schemes were really good and we executed it pretty well.”

The Warriors are 18-3 in the league and would be hosting the Phoenix Suns to their home court the Chase Centre on Friday for their second clash. The warriors have an account to settle with the Suns while awaiting Klay Thompson and James Wiseman’s return.

Also read: Twitter reacts to LA Lakers Blowout Victory in Post-Halftime against the… 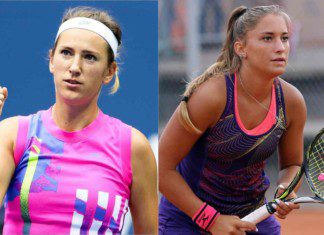