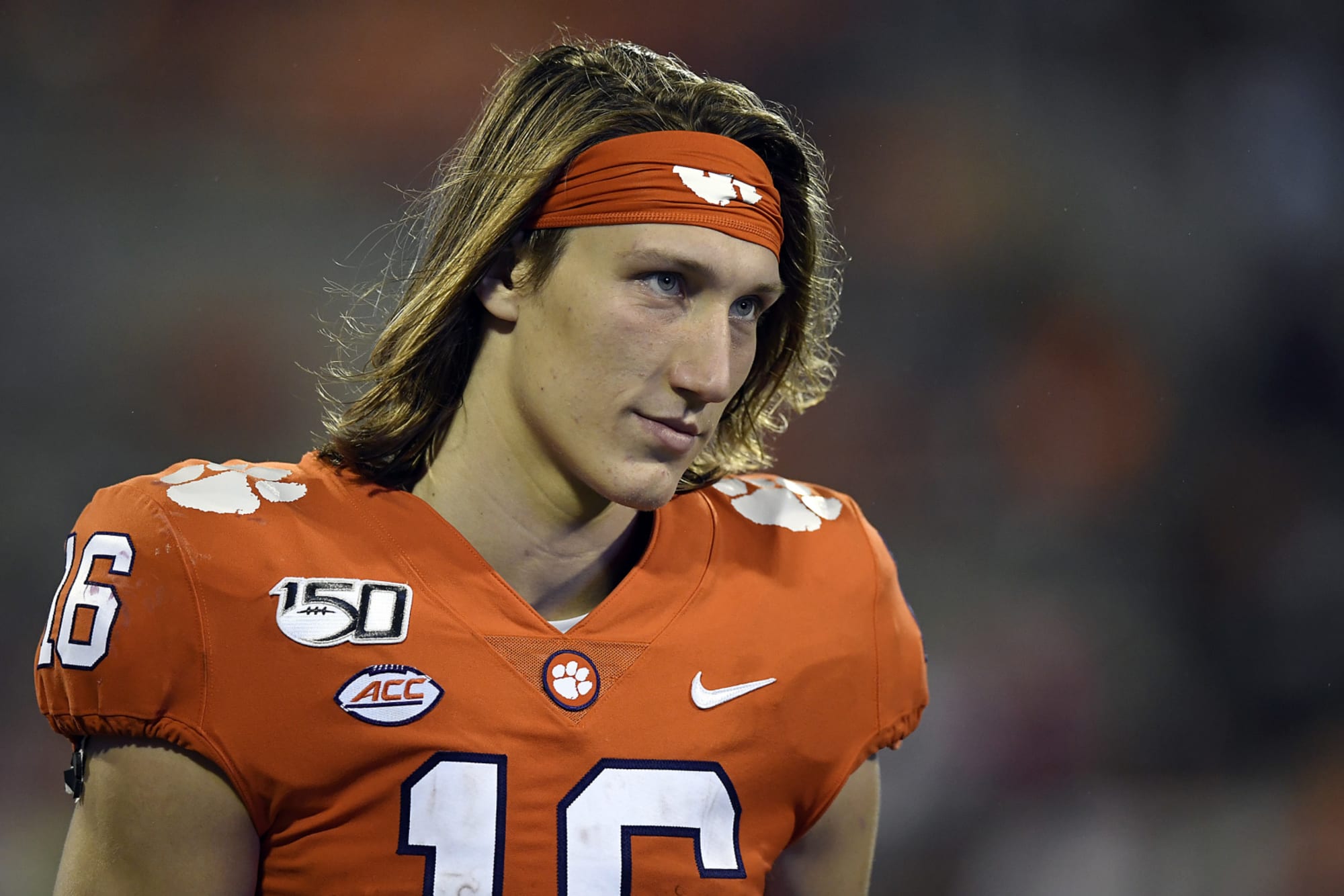 Trevor Lawrence is a talented rookie player who came in limelight with a history of titles during his college football days before entering the NFL. Before his professional NFL career took off, he already displayed his efficacy in the game several times in high school and later at the University. He started playing football for Cartersville high school in Georgia, where he was named the Atlanta Journal constitution Player of the year. With 41 victories in hand, he ended his senior year, leading the team to become the best in the country.

Lawrence played for three years for Clemson’s Tigers’ football team, intending to join the NFL draft in the near future. His tremendous efforts as Clemson Tigers pulled many titles, naming Lawrence as offensive MVP of the games, ACC Rookie of the Year honors, and ACC athlete of the year, completing 3,153 yards with 24 touchdowns the entire season.

His dream was finally accomplished with the draft he was offered in 2021. Lawrence became the NFL’s highest-rated prospect with 1st overall pick by the team Jacksonville Jaguars in the 2021 NFL draft. He penned his 4-year rookie contract and made his career debut against Houston Texas in a challenging game.

The star QB signed a rookie contract in 2021 for 4 years, having an option for a year extension.

Does Trevor Lawrence have a charity?

Lawrence isn’t alone in doing the best for people who need aid. His wife, Marissa Mowry, is equally inclined to contribute to social causes. They together have created a charitable move by owing “Trevor Lawrence and Marissa Mowry COVID-19 relief fund” to raise money for the crowd affected in any way by the pandemic.

Lawrence is married to his high school sweetheart, a very gorgeous former soccer player, Marissa Mowry. From going to prom together to walking in as a wife, Marissa has been the mainstay in Lawrence’s life.

It’s all a dreamy fairytale romance that the fans are aware of.