“NFL should be embarrassed”: Twitter furious over officials, calls Cowboys vs Raiders game worst Thanksgiving game of all time 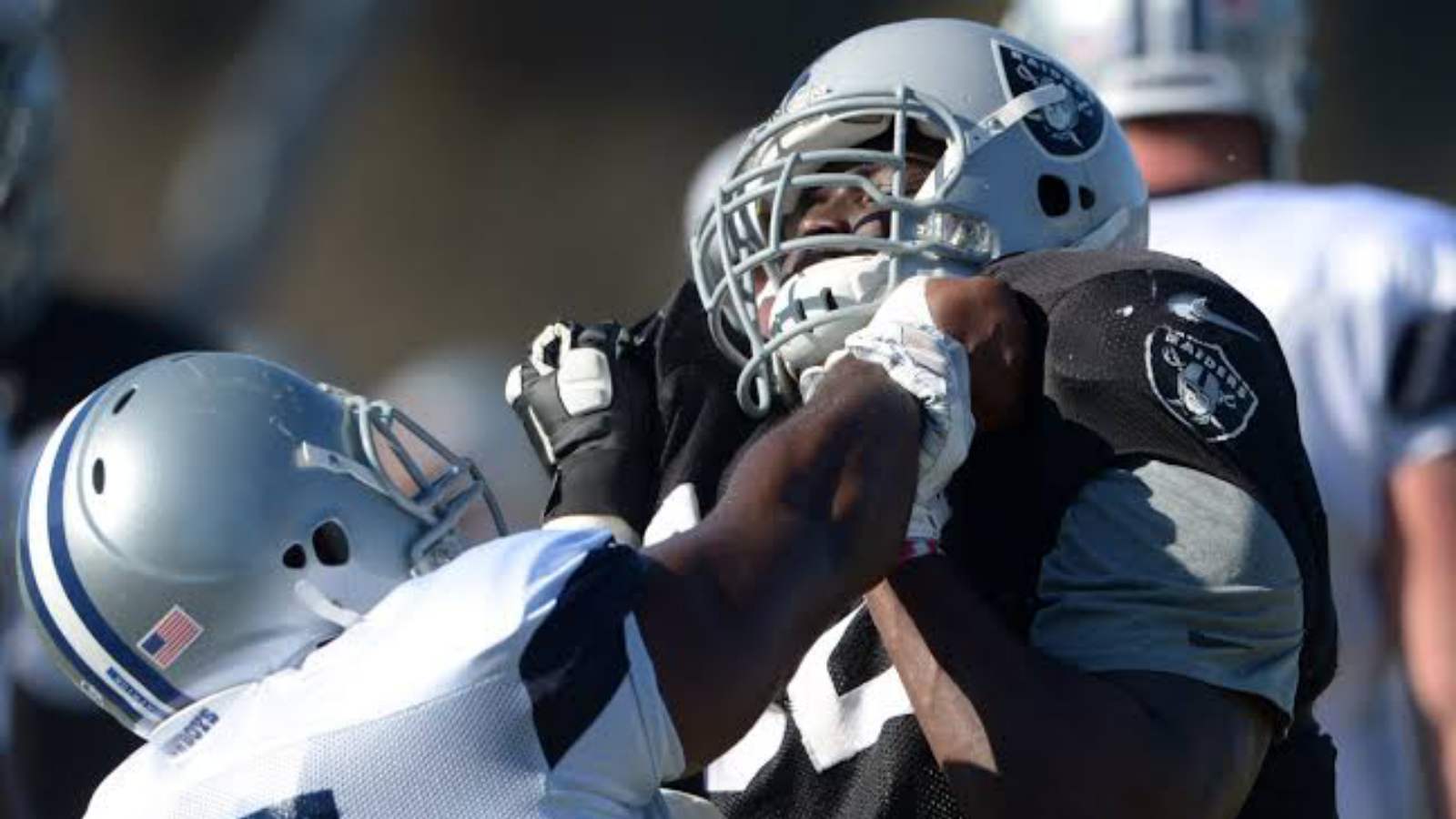 The Cowboys aren’t really enjoying their time on the field since the last couple of games. After a loss against the Chiefs, the Cowboys were expected to make a thumping comeback against Raiders. However, things didn’t really go as planned as Prescott and Co. were subjected to a second loss on the trot.

The game turned out to be quite a contest. Despite all the efforts from the Cowboys, the Raiders won by a margin of 36-33. The stakes were high and players were wearing their hearts on their sleeves. However, fans, as well as players were not happy with the official who made a few questionable calls.

“We should be playing football, not tag,” Micah Parsons

This game will be remembered for a long time to come. There were a couple of less than cordial altercations between the players, and apart from that, 28 penalties were called by the officials for 276 yards. The 28 penalty mark is the most ever in the Cowboys’ 61-year history.

“We should be playing football, not tag,” Micah Parsons said after the game expressing disappointment about the calls made by the officials. “I’m not here to support anybody and play tag like it’s my best friend. I got a job to do, and I see how he’s outside of the pocket, so I’m going to the quarterback,” he said. Here’s how Twitter reacted to the issue

Cowboys owner Jerry Jones gave his point of view on the same issue. “This probably will be arguably the most-watched game other than the Super Bowl, and I hated that it got down to just throwing the ball up and getting your penalties to get your big plays,” he said.

Some calls went the Cowboys’ way, whereas some went in favor of the Raiders. Nevertheless, it would be fair to say that some of the events which transpired in the game should have been avoided.