Home eSports PUBG “No PUBG New State Pre-Registration. We will focus on the re-release of... 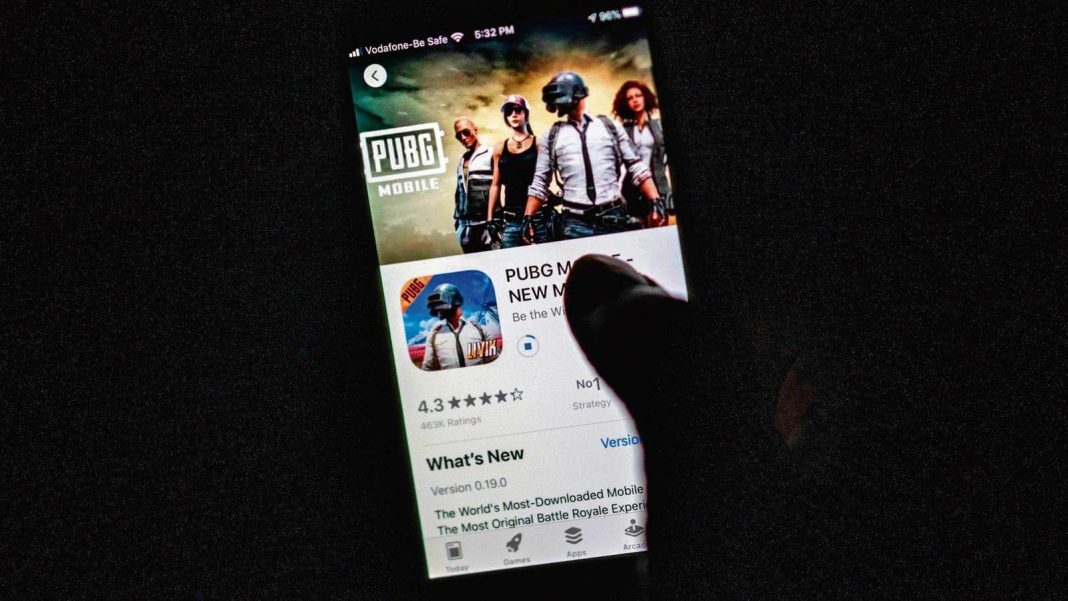 PUBG New State has already launched across the world in the mobile gaming scene. The new version is more futuristic and attention draws to the modified new vehicles and maps. The game has not not released in India, China, and Vietnam yet. This is where the series of questions arise.

On questions regarding the unavailability of PUBG New State in India, Krafton has made things very clear now. The officials say that PUBG Mobile Indian version is their topmost priority first. Therefore, they are focusing on unbanning the already existing global version of PUBG Mobile.

In the recent official statement given to ‘The Guru’ news outlet, the parent company say,

“It is true that India is not included in the pre-registration of New State. We are not planning to launch PUBG New State in India Yet. First of all, we will focus on the re-release of the Indian version of PUBG Mobile.”

When asked about the status of the communication between Krafton and the government of India, officials continue saying,

This clearly indicates that Krafton is trying their level best to re-launch PUBG Mobile in India. However, as per the reports and trends of the last few weeks, the government is not going to uplift the ban anytime soon.

The Ministry regulating all this has already made a statement regarding the security concern of these banned Chinese apps and games. And, they are not interested to re-launch it in the country. Stay tuned to FirstSportz to catch all the upcoming updates on this.