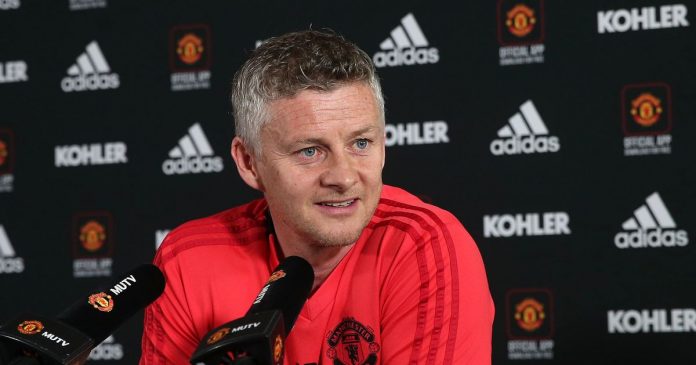 However Manchester United has been trophy-less since 2017. The last trophy that the club won was the Europa League itself, under the guidance of Jose Mourinho. United progressed to the last four, after Bruno Fernandes scored from the penalty spot in 95th minute of extra time.

Manchester United has been knocked out of the semifinal stage of both Carabao Cup and FA Cup this season. Ole and co. are expected to learn from their mistakes and make it through to the finals eventually winning it.

In an Interview with MUTV Ole said, “Reaching semi-finals is a good effort, decent. But it’s not good enough for Man United. The team has been developing and getting more and more hungry. Let’s make sure that hurt that we felt in the two other cups we went out of can maybe be the marginal difference, in that we want it more than them. When I lose a game or lose at something you don’t want that feeling again so I would think they’re ready for Sunday.”

The Norwegian manager suggested that fitness levels will not be a problem for United, despite playing extra time against FC Copenhagen.

Ole said, “Physically we’re fine, all the teams have played many games anyway. Now it’s about who is mentally strongest. You can look at the opponent and know they’re tired but you want them feeling more tired than you. You’ve got to be strong mentally, concentrated and focused. Any of these games can be, and will be, decided on a marginal decision or finishing. We’ve just got to keep them [the players] focused with the right attitude.”

“It’s like a European Championships or a World Cup. You don’t get a second chance and you just know you have to leave everything on that pitch which for me is fine It’s a different set-up to what we’re used to, we’re used to home and away, but for me, this is the best scenario so that we can finish this tournament” Commented Ole Gunnar Solskjær on the new Europa League format.

The new Europa league format was adopted due to the Covid outbreak. The competition’s matches are being played in a neutral environment of Germany. United will take on Seville on Monday the 17th of August in a Europa League semifinal single tie match. 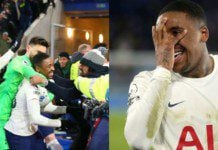 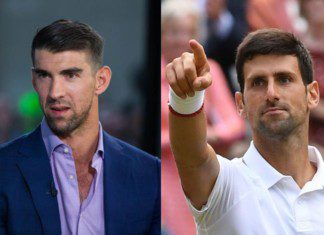