The day 11th of the Tokyo Olympic Games 2020 marked the women’s freestyle 57 Kg wrestling contest. Indian wrestler Anshu Malik was also in the hunt for an Olympic medal in this weight category as wrestling has always been one of India’s fortes.

Malik had a really tough draw and she was booked to face the two times World Championship Medalist, Iryna Kurachkina from Belarus in her very first fight in the round of 1/8. Kurachkina dominated Malik and won the fight by 8-2 in the end.

She then moved forward and defeated Valeria Koblova from Russia in the ¼ finals by 6-3. She continued her dominating performance that kept Anshu Malik’s hopes for an Olympic medal alive. In the semi-finals, she defeated the Bulgarian opponent, Evelina Nikolova by a massive score difference of 11-0.

Anshu Malik will be facing the Russian opponent, Valeria Koblova in her repechage round 2 fight and this will mark the start of her journey towards an Olympic Bronze medal. If Malik wins this one, she’ll face the Bulgarian opponent, Evelina Nikolova, in the Bronze Medal fight.

Indian wrestlers such as Sakshi Malik, Bajrang Punia, and Sushil Kumar have already claimed Bronze Medals through repechage fights in their respective Olympic Games. It is going to be interesting to see whether Anshu Malik will be doing the same or not.

The Indian fans will be waiting eagerly to see her back in action and add one more medal to India’s medal tally. 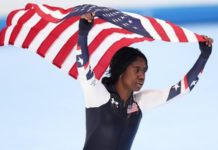 “People don’t care once the Olympics are over”: Olympic Champion Erin Jackson talks about struggles after returning home 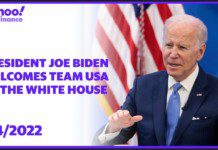 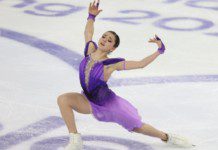 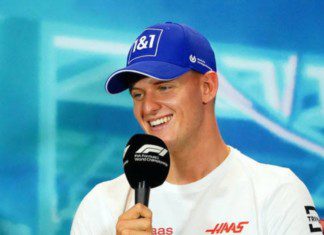 Rishika Saha - May 15, 2022
This season, Mick Schumacher appears to be struggling to catch up with the rest of the drivers on the grid. He is still yet...