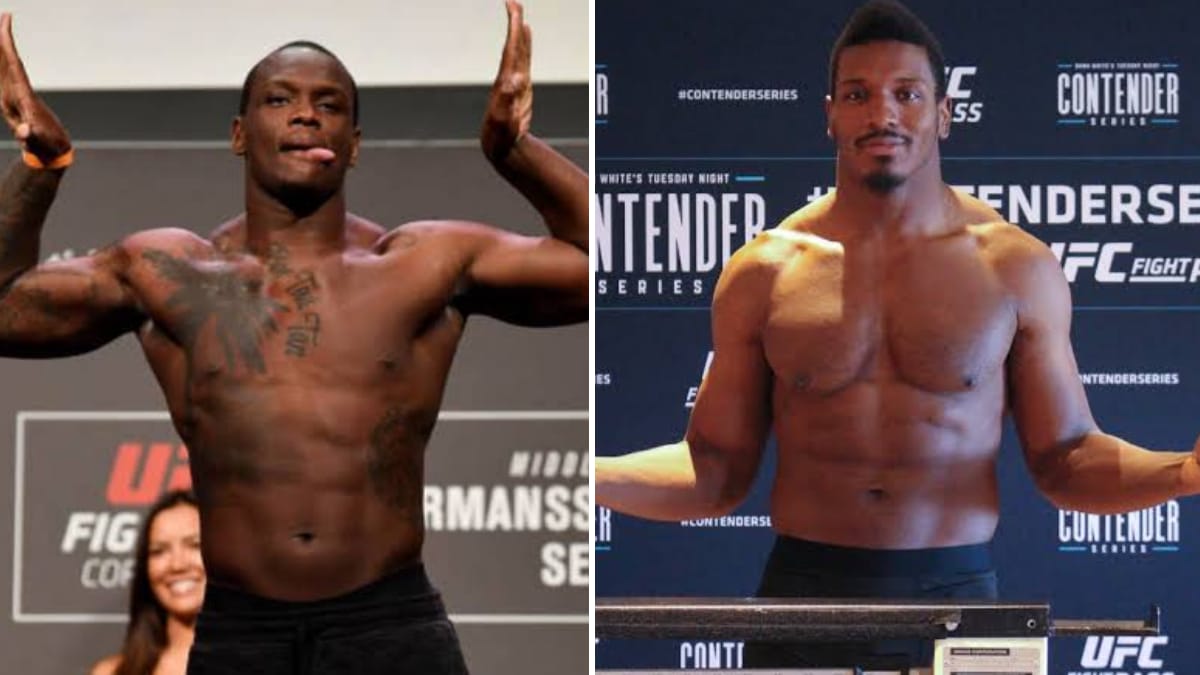 A light heavyweight match between Ovince Saint Preux and highly touted prospect Alonzo Menifield will now serve as the co-main event for the upcoming UFC card on Aug. 22 from the APEX facility in Las Vegas.

The upcoming card on Aug. 22 is headlined by a bantamweight showdown between Frankie Edgar and Pedro Munhoz. The main card airs Saturday on ESPN starting at 8:30 p.m. ET.

The original co-main event for the card was removed in recent days after Yoel Romero was forced out of his scheduled bout against Uriah Hall due to undisclosed reasons.

Initially, Saint Preux was scheduled to face Shamil Gamzatov, but for the second time in the past few months, the fight was scrapped in the days leading up to the event.

It’s unknown at this time why Gamzatov is no longer competing, but the UFC secured Menifield as a replacement.

Menifield comes into the fight with a 9-1 record overall after suffering the first loss of his career in his most recent outing against Devin Clark.

Before that setback, Menifield had won nine straight fights, including a pair of knockouts in the UFC over Paul Craig and Vinicius Moreira.

Now, Menifield steps into the co-main event slot against Saint Preux, who also attempts to get back in the win column after a split decision loss to Ben Rothwell in a heavyweight one-off.