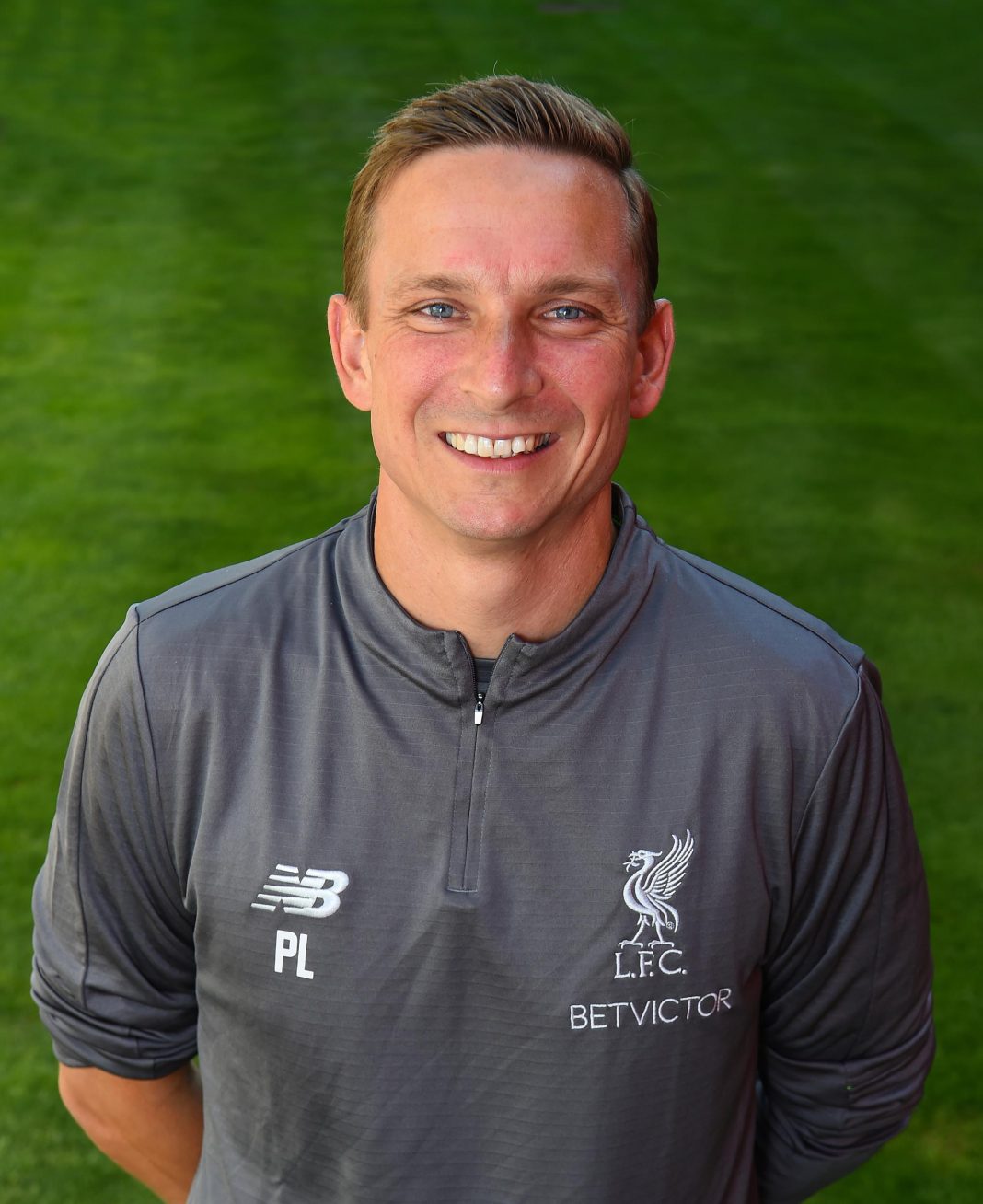 Lijnders rejoined Liverpool for the second time in June 2018, and has helped the club win four major trophies, including the Premier League and Champions League. He’s been Klopp’s perfect on the training pitch and in the dugout.

Muslu Nalbantoglu, who worked alongside Lijnders at NEC, favors him to be Klopp’s successor. In an interview Muslu Nalbantoglu said, “What he had in his mind with the NEC players was not realistic. Of course, if you work with Mohamed Salah and the names of Liverpool, it is easy to do it with those players. His energy and his training were very good. Everybody loved him and still loves him at the club and we have difficult fans – when you lose three times, it is very difficult to stay here at NEC.”

“He loves football and you see the passion in the trainings. He can never sit down and he was always standing. There were trainings that we have never seen before. If the players were a better level, maybe he would still be here. What he had in his mind was for a higher level than NEC. With better players, you can do what he wants. When Jurgen Klopp leaves Liverpool, Pep can take over with those players for sure,” later added Muslu Nalbantoglu.

Klopp’s contract at Liverpool is set to expire until 2024. Liverpool legend Steven Gerrard has been touted as the most likely man to manage after Klopp leaves. While Pep is also in the running as Head Manager.

Also Read: Barcelona will not sign Neymar or Lautaro : Bartomeu