Home Martial Arts UFC Petr Yan loses his bantamweight title to Aljamain Sterling due to an... 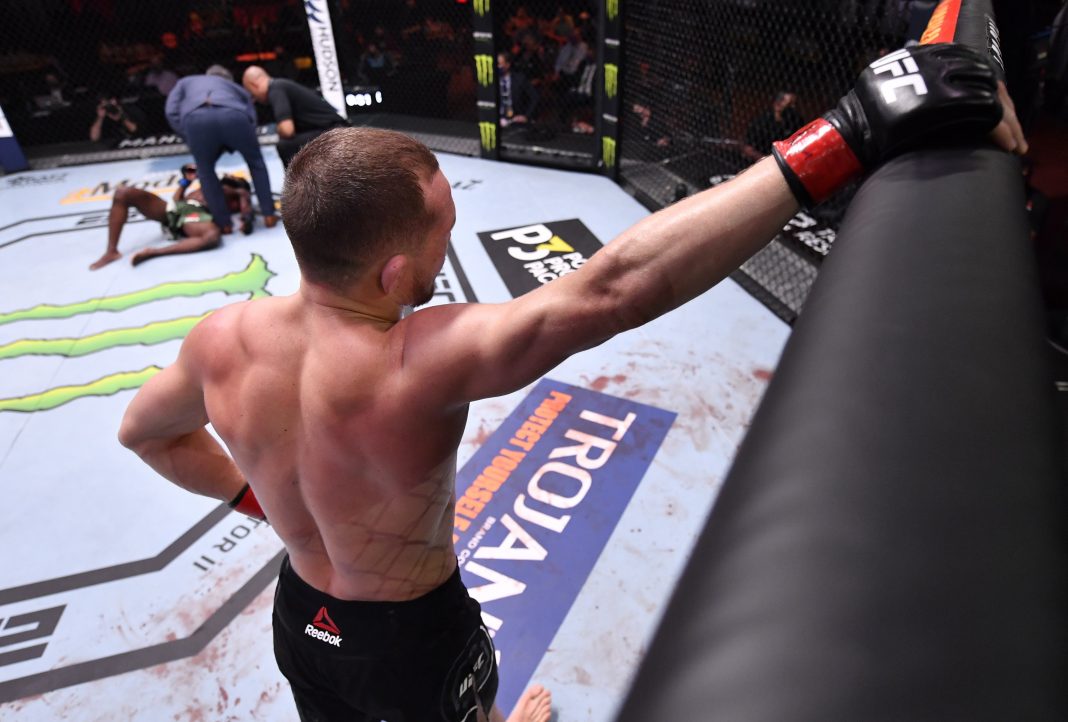 Sterling brought in a lot of pace!