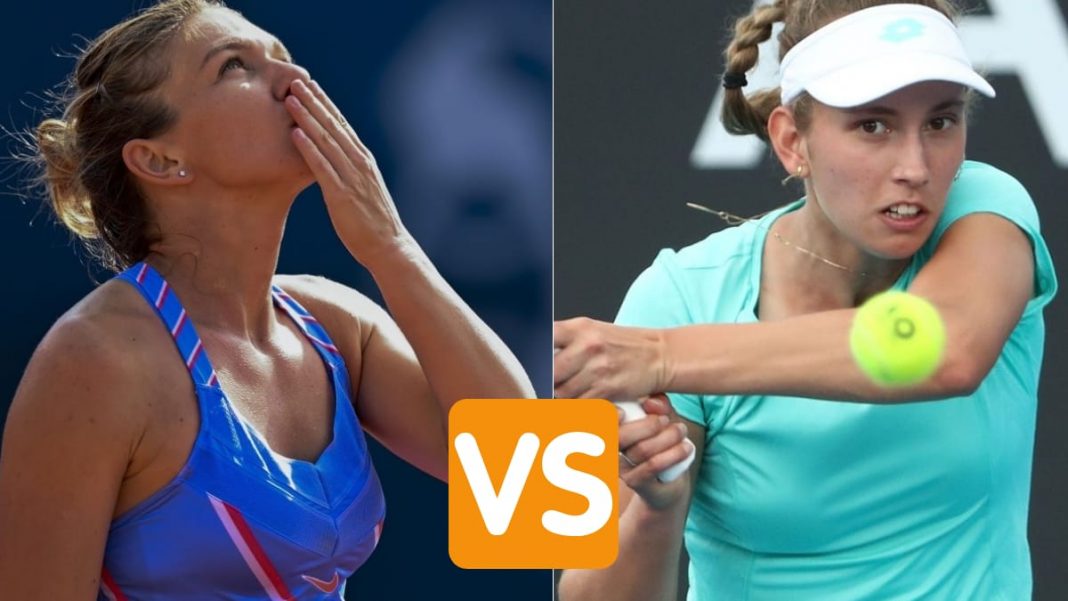 The World No.2 is back with a bang. She is playing her first tournament after the lockdown and is in the finals. Keeping in mind her recent performances, before the pandemic, it seems Halep has still got her game. Halep said post her semi-final,

“I didn’t play my best tennis but also she was tired, so in my opinion, it was a good match. I’m really happy that I could win it. It’s always tough to play against her. She’s a great player.”

Journey to the finals for Halep and Mertens

On the other hand Mertens had a tough draw. She got the better of Camila Giorgi in round 2 and outed the Canadian Eugenie Bouchard in three sets. Her semi final with Krystina Pliskova was a tough match ending in two sets with the scoreline 7-5, 7-6(4).

The two women have played each other four times, all within the last two years, with Halep leading the head to head 3-1. The Romanian also won their latest meeting, which was at this year’s Australian Open, with a comfortable 6-4, 6-4 scoreline.

A phenomenal game of tennis expected

Both the players are from Romania and well versed in each other’s game style. They have performed exceptionally well in the tournament playing a few three-setter matches. The clay-court WTA in Prague will offer the players a chance to earn some ranking points, even though the prize money offered is also $25,000. The match is scheduled for 1700hrs IST on Sunday.