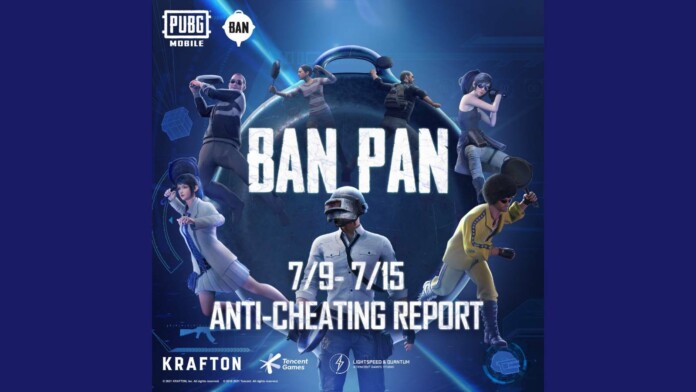 PUBG Mobile is a BR game and it requires no introduction. The game’s esports was also has been raised to high standards. It saw a massive upsurge in its popularity as well as its revenue in the last couple of years. Apart from is its ban in countries like India, the game is largely played in most of the regions in the world.

The game has gone trending ever since its release in the year 2017. The game has millions of active users under its player base. As many players and the number of users increasing in the game, the players and developers are facing troubles in the game in the form of cheaters and hackers. Moreover, it is humanly impossible to keep track of all players in the game. That is why the officials have an anti-cheat system to detect and ban cheaters & Hackers. However, many cheaters showing up with undetectable hacks and some get caught eventually. The officials also update the anti-cheat system periodically in order to tackle all hacks created by cheaters.

PUBG Mobile devs release a weekly report under their ban pan programme that details the number of accounts banned and their respective rank tiers and percentage of cheats used that led to their ban. Similarly, they released a recent weekly report today on their social media handles. From July 9 to July 15, the anti-cheat system has banned around 568,392 accounts for using hacks in the game.

The major reason for bans this week is auto-aim hacks and x-ray vision. This week’s ban report has seen a massive decrease in the ban numbers when compared to the previous week ban report. It has increased by more than 54% percent which is more than 691K.

Read More: Shroud explains why he stopped playing PUBG and says “the game is old & done” 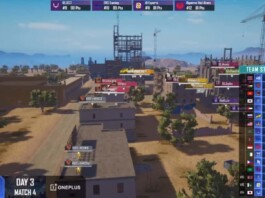 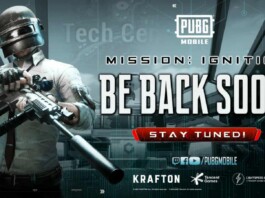